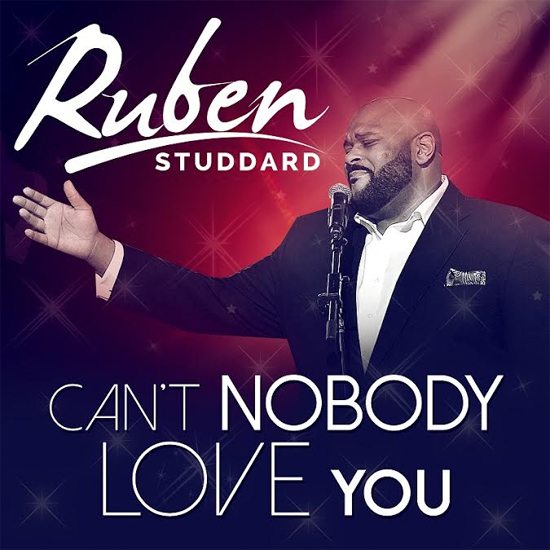 Tonight is the grand series finale of American Idol, signifying the end of an era. The reality competition show will crown its final winner in either Trent Harmon or La'Porsha Renae, and while we have to wait until the end of the two-hour extravaganza to find out who comes out victorious, we'll be thoroughly entertained by former winners and contestants who are coming home for the festivities to perform on the AI stage one last time.

One of the returning American Idols will be none other than Ruben Studdard. The season two winner, better known as The Velvet Teddy Bear (word to Gladys Knight), has had his career ups and downs, but he's still in the game with plans to release a new album this October. To get us ready, he's sharing the first single "Can't Nobody Love You" that sounds and feels like an old soul classic. Think Al Green's "Here I Am (Come and Take Me)," and you'll have a good idea of the direction that Studdard has gone in on this track. Over lively horns, organ and keys, Big Rube lets his lady friend know that he's got everything she needs so she need not look any further. With lyrics like, "I tell you what I'm gonna do / I'm gonna take my time making love to you," his argument is a convincing one, and as good as he sounds, he had us weak in the knees from the first note.

Ruben Studdard's new album, When Love Calls Me, will be released on October 28th. While we wait, get your groove on to "Can't Nobody Love You" right now, and watch him bring this song to life and take his final bow on the American Idol stage tonight.