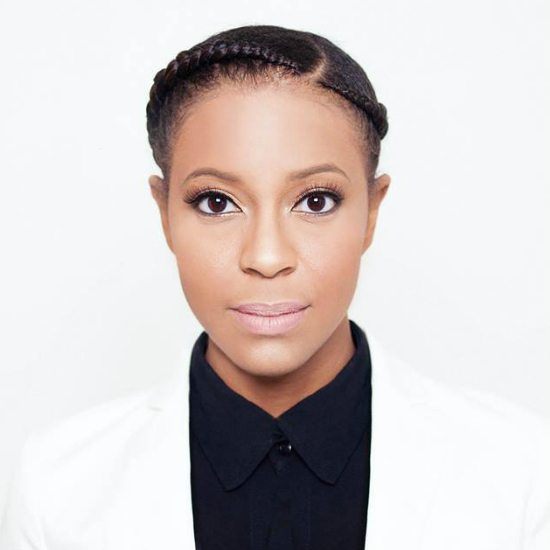 When Maxwell made his triumphant return to music with his new single, “Lake By the Ocean,” we knew it was only a matter of time before our streams would be filled with pretenders to the throne attempting to do covers of the track. While we’re firm believers in not fixing anything that ain’t already broken and leaving well enough alone, like anytime Ashanti attempts to cover anyone else’s music, sometimes a rework can be a good thing. In Jae Franklin’s case, it’s a great thing. The Bounce-Worthy artist has put her own unique and enchanting spin on the lush ballad with her rendition of "Lake By the Ocean."

According to the songstress, she immediately fell in love with Maxwell’s return single upon hearing it. So much so that she had to do a rework. While Franklin’s adoration of the song is apparent in how her velvety soprano brings the lyrics to life, it doesn’t stop her from refixing the song to better suit the timber of her voice and music stylings. Instead of the lush bass guitar-driven soundbed of the original, Franklin uses a sparse, gospel-esque backdrop of piano, percussion and strings. It’s different but not different for different’s sake, but an inspired reimagining of an instant classic.

Jae Franklin’s “Lake By the Ocean (Rework)" is available for free download on SoundCloud. If you like that, there’s a good chance you’ll love her most recent EP, Cheers to Life, which you can pick up on Amazon or iTunes.


TAGS:  ashanti, audio, Jae Franklin", maxwell
Previous: Mayer Hawthorne Concludes His Film Noir Saga With ‘Get You Back’ Next: Morning Soul: So Long You Did Me Wrong