Kaytranada Announces ‘99.9% Tour’ Starting In May 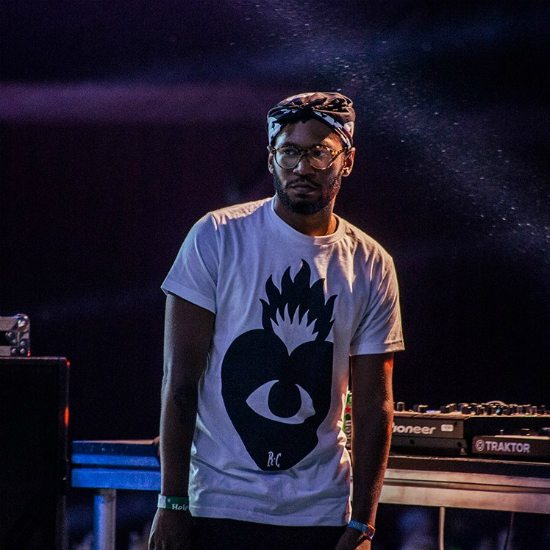 To say that underground producer Kaytranada has been busy would be an understatement. For the last few years, the beatsmith has been astounding us with danceable refixes and some amazing original productions. Kay has created remarkable remixes for songs from Disclosure, The Internet, Pharrell and many other artists, giving new life to some of our favorite jams. In March, he announced he's dropping his debut album of original productions, 99.9%, featuring everyone from The Foreign Exchange front man Phonte to alt-soul's It guy Anderson .Paak. As if all this wasn't enough, Kaytranada is now preparing to take his show on the road, with the 99.9% Tour that will crisscross the United States, Canada and Europe kicking off at the top of May.

We're happy to see a producer as talented as Kaytranada spreading his wings and getting some well-deserved shine and can't wait to see his live show. You can peep the complete list of tour dates below, pre-order 99.9% on Amazon or iTunes and get concert ticket information on Kaytranada's website.