Laura Mvula Expresses The Beauty Of Her ‘People’ 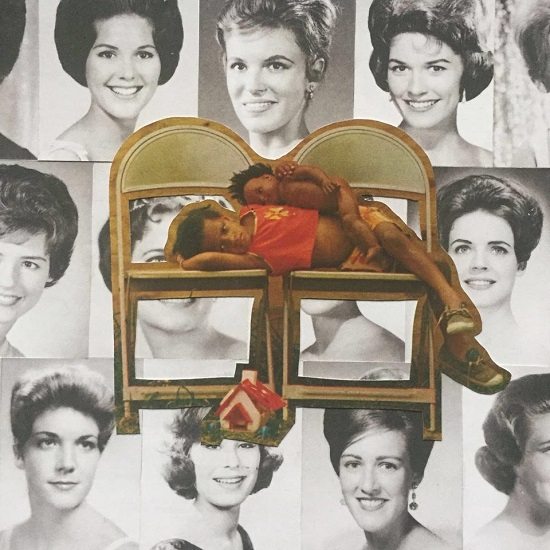 Our first taste of Laura Mvula's sophomore set The Dreaming Room came with the release of the initial single "Overcome." The funkdafied number was a departure of sorts for the singer, whom we came to know for the tightly arranged, almost orchestral numbers we discovered on her debut, Sing To the Moon. For the album's second official single, Laura returns to that form for "People"...sort of.

"People," which finds Laura speaking about the beauty that thrives in the African diaspora despite societal attempts to diminish it, features her trademark layering of vocals and poetic lyrics that ring true and heartfelt ("How glorious / This light in us / We are a wonder," she sings). However, in addition to her aesthetic, she incorporates a few more interesting moments, including the dissonant opening strains of electric guitar and the foreboding tone of the bass line. Perhaps it's the contrast between those elements and the airy lightness of the strings and layered vocals that makes the song feel so transcendent. It's all capped with a verse from British rapper Wretch 32, who relates to the song's themes by calling back to times that, when faced with darkness, black people the world over allowed their light to shine even brighter.

Laura also expresses the sentiment of rethinking beauty with the single's cover art (seen above). She wrote on Facebook: "The idea that there is one supreme type of beauty is dated." We couldn't agree more. Give Laura's "People" a spin right here and be sure to pre-order The Dreaming Room, which arrives on June 17th, on iTunes to get an instant download of both this track and "Overcome."