Listen As DAWN Gets ‘Honest’ 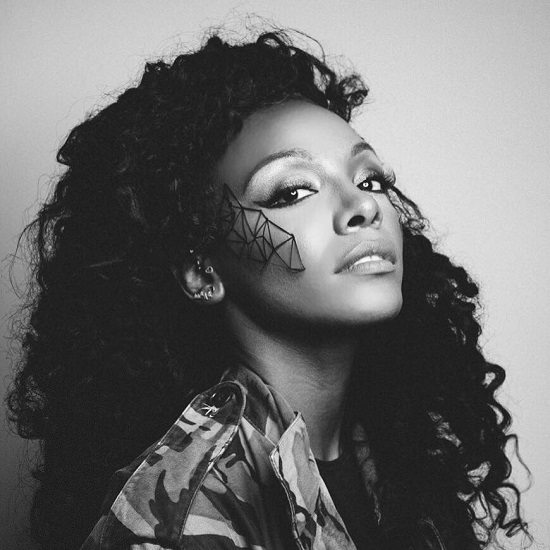 D∆WN continues to be one of the most innovative voices in music. In accordance with her penchant for embracing the future, the former Danity Kane member gave the world its first YouTube Live 360 performance last week. She's also continuing to push her music forward, as well. She recently teamed with producer Kingdom for her new track, "Honest," which finds D∆WN showing her vulnerable side for the world to see.

The song begins with atmospheric synths flowing like waves and the distant knock of drums. Soon, though, D∆WN's voice joins them as she relays her thoughts and feelings about a relationship that's gone sour. "I never really got over that dumb s**t you put me through," she sings before comparing loving her man to a temporary high with a bad trip. Then, as she reveals that she's not over him, the programmed drums build, almost creating a house feel, before ebbing away. Don't worry, though, they return off-and-on throughout the song, much like the nature of the hot-and-cold relationship the songstress describes in the song's lyrics.

"Honest" looks to be the first in a series of collaboration between D∆WN and Kingdom to be released by L.A.-based label Fade To Mind. If this is just the sample, we definitely can't wait to hear the rest. Stream "Honest" below and then go purchase the single on iTunes.


TAGS:  audio, DAWN, Dawn Richard, Kingdom
Previous: Tweet Gets On The Road For ‘The Charlene Tour’ In May Next: Morning Soul: Ain’t About Being Discrete