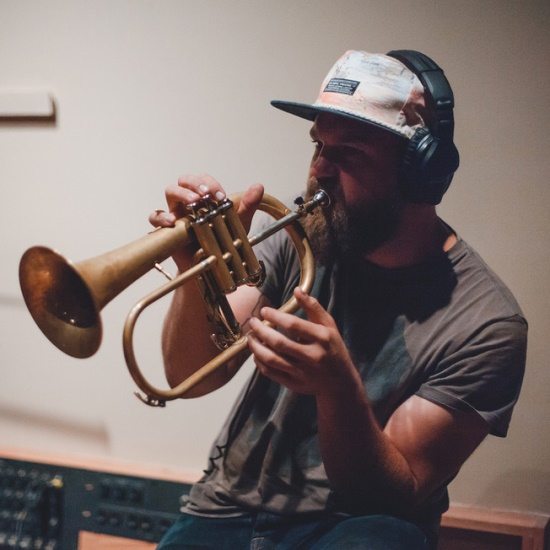 Since the untimely passing of Prince last week, we've admittedly neglected many of the musical tributes rendered by various artists; preferring instead to immerse ourselves within the aural depths of his catalogue to hear his music as originally interpreted by the man himself. But as the purple haze of sorrow slowly dissipates, we're finding more and more noteworthy covers that just can't be ignored. Alex Isley and D'Angelo (featuring Princess) recently blew us away with wistful versions of "The Beautiful Ones" and "Sometimes It Snows in April." Miles Bonny, however, has got us bouncing our blues away with his impressive take on "Dear Mr. Man."

Featured on 2004's Musicology, the original isn't necessarily the first song that comes to mind from this particular project (despite enjoying a second life of sorts thanks to Dr. Cornel West's 2007 release Never Forget: A Journey Of Revelations). But with its timeless, socially conscious lyrics and undeniably funky horns, it's no wonder the trumpeter/social work music creator chose this as his favorite cut from the album.

Mr. Bonny slows the tempo a bit, almost giving it a chopped-and-screwed feel, yet somehow manages to retain the vibrancy of the original. Be warned, your head will have no choice but to nod -- both in agreement with the message (coolly delivered by his melodic rasp) and by sheer enjoyment of the sticky funk embedded in the overall arrangement. He candidly ponders what Prince might think of the final product, saying, "I don't think he would hate this." As we've hit the repeat button several times at this point, we can't help but agree.

Check out "Miister Man" below, download it while it's still available for free, then peruse Miles Bonny's SoundCloud page for more awesome tributes to Phife and Leon Haywood as well.