PARTYNEXTDOOR & Drake Reveal The ‘Work’ They Put Into Rihanna’s Hit 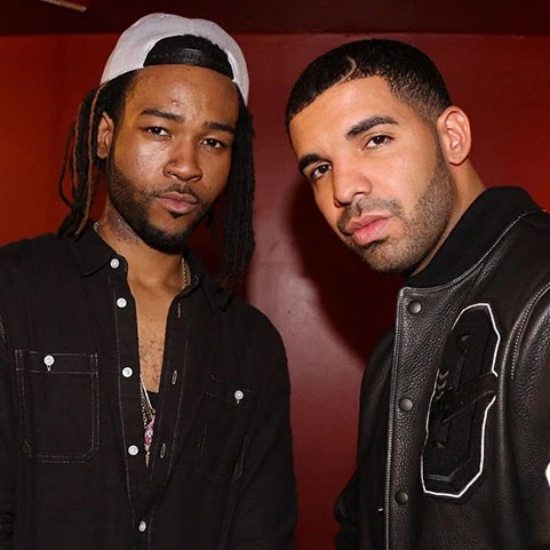 As Rihanna’s “Work” continues to light up clubs and the Billboard charts, fans and pop star wannabes continue to create their own versions of the hit song, with varying degrees of success and cultural acceptance. However, there is one version that fans have been clamoring to hear more than any other: the original reference track by PARTYNEXTDOOR. The Canadian singer/songwriter signed to Drake’s OVO Sound label wrote the song for Rihanna and even sang the demo. Ever since Keke Palmer was spotted dancing to the reference track on Instagram, fans have been rabid about hearing the original. Finally, their prayers have been answered.

PARTYNEXTDOOR's version of “Work” remains relatively faithful to the version we know and love, with a few lyrical tweaks here and there. Drake’s verse, however, does have some more noticeable changes, such as the line, “More blue diamonds, more champagne / More good love to heal our pain.” Whether it’s better or worse is up for debate. However, despite the rough production work, it’s easy to see why Rihanna wanted the song for her album.