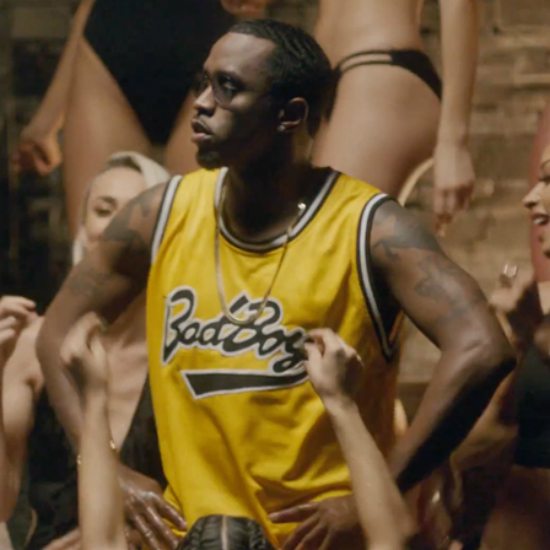 Fresh off of producing his own remix for Zoey Dollaz "Blow a Check," Puff Daddy is back promoting his own mixtape MMM (Money Making Mitch), releasing a video for the song "You Could Be My Lover," featuring Ty Dolla $ign and Gizzle.

The video opens with Puff waking up and pretty much doing rich ninja ish as the intro from the mixtape plays, which is pretty much a single man’s manifesto, ending with the proclamation that he leaves the toilet seat up as Puff’s automatic toilet repositions itself. The video then transitions to a penthouse party where Ty Dolla $ign, Gizzle and Puff are surrounded by a bevy of bad biddies. It’s pretty much “I Need a Girl, Pt. 3," except instead of needing a girl to make his wife, he just wants someone who’s DTF. While nothing new, the intro to the song where we get to watch Puff Daddy be Puff Daddy makes the clip worth watching.

In addition to promoting his MMM tape, Puff is also keeping busy with a new tour planned with his Bad Boy family. We are looking forward to the Bad Boy Family Reunion Concert going down at Brooklyn’s Barclays Center on Friday, May 20th, the eve of The Notorious B.I.G.’s birthday. The event promises to be an epic celebration where we will see all of our favorite Bad Boy artists of the past and present, including Faith Evans, Lil’ Kim, Ma$e, French Montana, Total, 112 and Mario Winans, not to mention friends of the family Jay Z and Mary J. Blige. Hopefully Stevie J and Joseline will make an appearance, too. There might even be a hologram of Biggie, which you may love or loathe. Puff is also promising to take the show on the road, with later dates to be announced. However, nothing could beat catching this concert in Biggie’s hometown of Brooklyn. Tickets go on sale April 2nd through Live Nation.

While you get your coins ready to buy tickets, check out "You Could Be My Lover" right here.