Purple Reign: Prince Returns To The Top Of The Billboard Charts 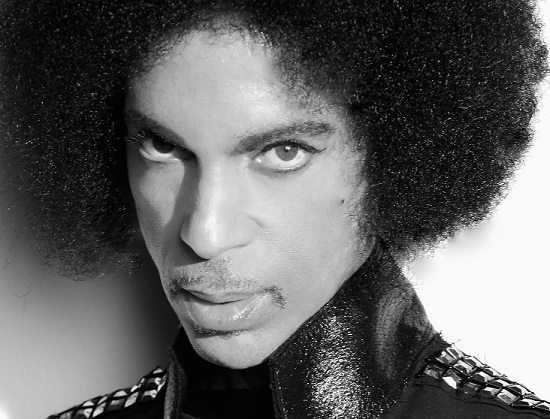 Prince may be gone, but he is surely not forgotten. Since the announcement of his untimely death at age 57 on Thursday, there has been an outpouring of love, respect and admiration for the late music icon. This weekend, fans were treated to movie theaters across the country screening his seminal 1984 film Purple Rain. But, as we saw with the passing of Michael Jackson before him, fans weren't just content to relive seeing Prince on the big screen.

According to Billboard, Prince will take the No. 1 and No. 2 slots on this week's Billboard 200, surprisingly marking only the fifth time His Purpleness has graced the top of the chart tally. His greatest hits collection The Very Best Of Prince rocketed to the top slot, selling 179,000 copies and increasing sales by 10,872 percent. Meanwhile, the sales of 1984's Purple Rain moved 69,000 copies and increased sales by 3,101 percent to nab second place (and it also notched the album its 100th cumulative week on the Billboard 200). Elsewhere in the Top 10 is another Prince compilation, The Hits/The B-Sides, at No. 6. All in all, Prince's music has moved an impressive 256,000 copies, increasing sales of his catalog by an overall 5,298 percent and giving him eight albums currently in the Billboard 200.

While the news isn't at all unexpected, it's still heartwarming to know how much Prince was and forever will be loved by his legions of adoring fans — enough so that they've put him back at the top of the charts once again. And with streaming options for his catalog being very limited, we have a sneaking suspicion that he might be on charts for a good while longer.


TAGS:  michael jackson, prince
Previous: Mahalia Details A ‘Back Up Plan’ Next: Mila J Keeps It Real In ‘TBH’