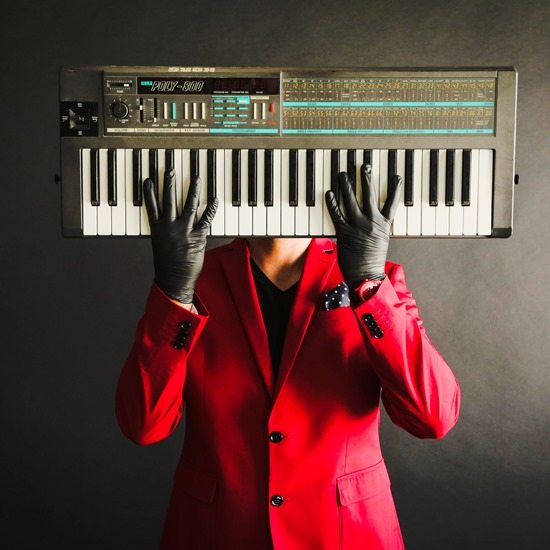 Captain Supernova is purposely shrouded in mystery. Introducing himself as "an American Astronaut and a Multi-Instrumentalist" sent on a top secret mission in 1979 "to interact with extraterrestrial life with synthesizers in outer space," his bio offers little insight into the man behind the persona. What we do know, however, is that he is ridiculously talented. We're still floating on the sonic waves of "Without Gravity," a dreamy cut from his recently released Doors of Perception project. So when the inter-planetary synth master offered us the chance to premiere his newest video, we happily said yes.

With him being a Space Man of Mystery, we'd expect nothing less than intrigue for the album's first set of visuals, "Searching For Forever." Directed by Collin Cates, the short film centers on a night club singer (played by the song's actual vocalist, Natasha Agrama). Before her scheduled set, she is unsettled by the contents of a mysterious letter delivered to her dressing room – particularly because she hears the voice and feels the presence of an unknown man in a red blazer. The show must go on, however, and the ruby-lipped ingenue takes the stage and starts seeing The Man In Red at various points throughout the evening. Is he up to something, or is her mind playing tricks on her?

While the storyline has certainly piqued our curiosity, make no mistake, the music is the real star of the clip. Ms. Agrama is an enchanting delight, delivering ethereal vocals steeped in jazz and wrought with emotion. The funk of General Pulsar's smoldering bass and the soulful haze of WAINE's trumpet create a lush soundtrack when combined with the Captain's otherworldly synth and Rhodes.

We won't reveal the enigmatic ending, you'll have to decipher that for yourselves. However, since Agrama is also featured on the album closer "Free Fall (Of Your Soul)," we're keeping our fingers crossed that this cosmic saga will be continued. In the meantime, "grab a glass of galactic libation, and have a deep listen to Doors of Perception," available via Bandcamp. Captain's orders. 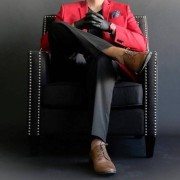 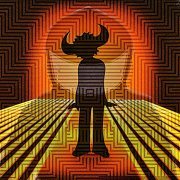