Home First Spin, Pause For A Cause, Releases, Soul On Film, Video SoulBounce 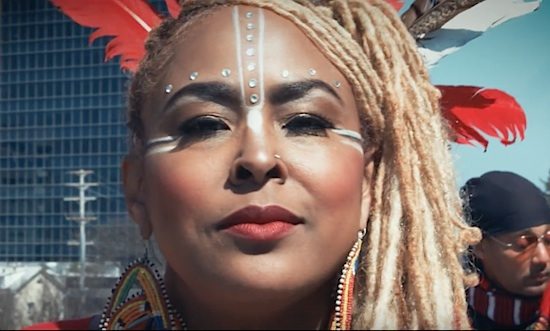 Songstress Navasha Daya has many noteworthy credits to her name -- cultural arts and spiritual activist, performing arts curator, music educator, certified holistic wellness practitioner -- all in addition to her solo artistry and her work with groups like Fertile Ground and Sweet Honey in the Rock. But what makes her a true stand-out is how she literally uses her voice as an agent of change in the community.

The Cleveland native has called Baltimore home for over 20 years now, and her love runs deep for both cities. Not only has she penned poignant musical tributes, she also co-founded the Youth Resiliency Institute with her husband Fanon Hill as a means to build stronger communities in her dual hometowns. A press release further explains, "Operating in East Cleveland, Ohio and Baltimore, Maryland, the Youth Resiliency Institute not only works with families in both cities, but connects those families across state lines, that they might combine their strengths as they strive to push themselves, and their children, beyond the horizons delineated by institutional and social structures."

The institute recently got a much needed financial boost after being awarded a $500,000 grant from the W.K. Kellogg Foundation. A portion of the funds helped to finance the upcoming documentary Lom Nava Love, directed by Hill, which details the work of community organizer Shirley Foulks and shines a positive light on Black families as they strive to overcome societal hardships. The film boasts a 15-track soundtrack, with all songs written and arranged by the director himself, beautifully interpreted by Daya's exquisite vocals.

We've already gotten a taste of the project thanks to the empowering lead single "Baltimore Stand Strong." Now the couple brings us a different kind of inspiration with the soulful ballad "Love Journey." Reminiscent of '80s R&B, Navasha uses her supple jazz-inflected vocals to remind us that "love offers new beginnings for those courageous enough to take the 'journey'." Rather than simply wax poetic about the romantic side of love, she also extols the healing power of self-love and caps the message by sharing a timely recipe for a healthy relationship. 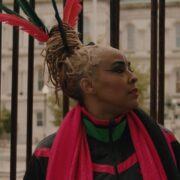 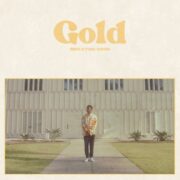 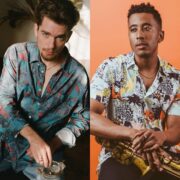 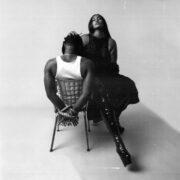 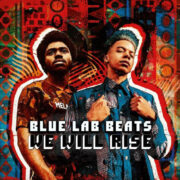