The SoulBounce Q&A: Don Cheadle Opens Up About Becoming Miles Davis & Bringing His Story To The Big Screen In ‘Miles Ahead’ 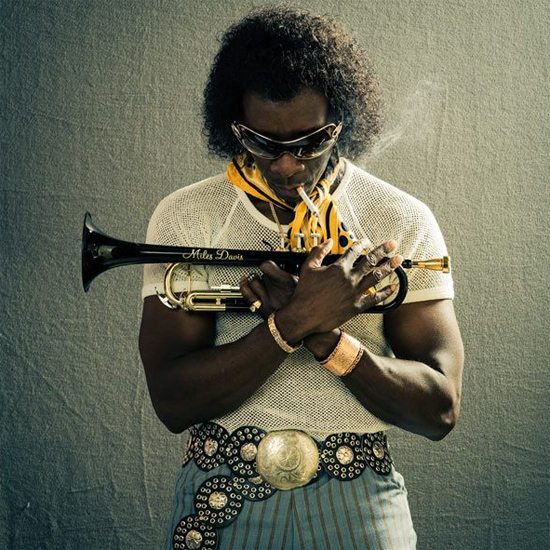 Miles Davis' story has been told before in books and documentaries, but it's never been told like it is in the film Miles Ahead. We have Don Cheadle to thank for this avant garde "anti-biopic" about a pivotal period during the iconic artist's life. As the director, producer, co-writer and star of the film, Cheadle wore many wigs in his quest to tell this story in a way that was a reflection of Davis' art. Much like the man and musician who broke out of any boxes he was put in and created many of his own, Miles Ahead colors outside of the lines by Don Cheadle's brilliant design.

SoulBounce recently had the opportunity to sit down with Don Cheadle while he was in Washington, DC promoting Miles Ahead after a screening of the movie. The award-winning thespian opened up to press during a roundtable interview where he spoke about music, filmmaking and making Miles Ahead as authentic and artistic as Miles Davis himself.