Will You Say ‘Oui’ To Keke Wyatt’s Jeremih Cover? 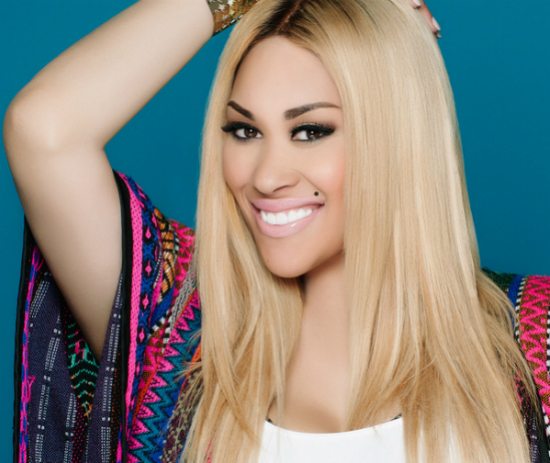 Songstress Keke Wyatt has been keeping us under her spell with her #KekeCovers series, and we honestly can't get enough. So far Keke has covered divas from Beyoncé to Rihanna to Whitney Houston, but she had yet to cover a song by a male singer. Until now. For her first remake of a man's song, she chose to take on Jeremih's single "Oui," and we're nodding "yes" in agreement as she effortlessly lays her velvety vocals on the radio hit. She even loops in some surprise harmonies on Shai "If I Ever Fall In Love" breakdown at the 2:45-minute mark that is to live for. Keke can do no wrong, and considering "Oui" is a fairly recent single, she manages to make it her own and gives us amnesia when it comes to the song's previous owner.

As Keke readies for the release of her Rated Love album, which debuts April 22nd, in the midst of all of her covers, she's already dropped two of the album's singles. In case you missed them, the songstress gets quite seductive in both "Sexy Song," and "Love Me." We're curious to see if she keeps things steamy on the rest of the album or what direction she goes in. Keke will celebrate her album release in Los Angeles at the Gold Room, and you're all invited according to her Instagram. Even if you can't make it the West Coast in time for her shindig, you can pre-order your copy of Rated Love over on Amazon or iTunes and watch her cover of Jeremih's "Oui" right here.