Don’t Sleep On DAWN’s ‘Wake Up’ 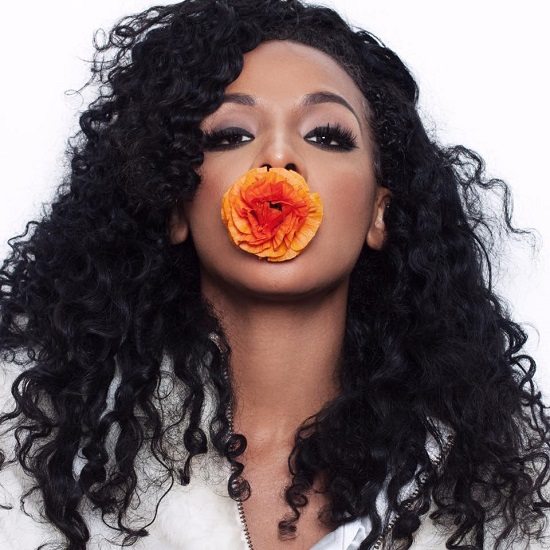 D∆WN might've just given us some new hotness with Infrared, her recent collaborative EP with producer Kingdom led by single "Honest," but that doesn't mean the singer/songwriter is done with releasing new music in 2016. She's far from it, actually. D∆WN returns her focus to her upcoming RED*emp*tion project by releasing her latest single, dance floor killer "Wake Up." And, like all things D∆WN, this one is a left-of-center banger.

The track starts with her Auto-Tuned voice reverberating across blasts of synths. Don't worry, though, as we get to hear Ms. Richard's pipes loud and clear throughout the song. But not before we get to the grimy thump of trap-ready 808s that bring plenty of noise when they hit (and they hit hard). The synths and 808s set the stage for an unconventional love song, one in which D∆WN plays a dreamer in love who doesn't want to wake up to reality. And like her, we wish that the song could last a bit longer, as it's definitely three-and-a-half minutes of dreamy bliss.

RED*emp*tion, the final installment in the album trilogy that D∆WN started with 2013's Goldenheart  and 2015's Blackheart, hasn't been given an official release date, though we anticipate that the release of singles "Not Above That," "Dance" and "Hollywould" suggests it's coming sooner rather than later. In the meantime, in-between time, give "Wake Up" a spin below.