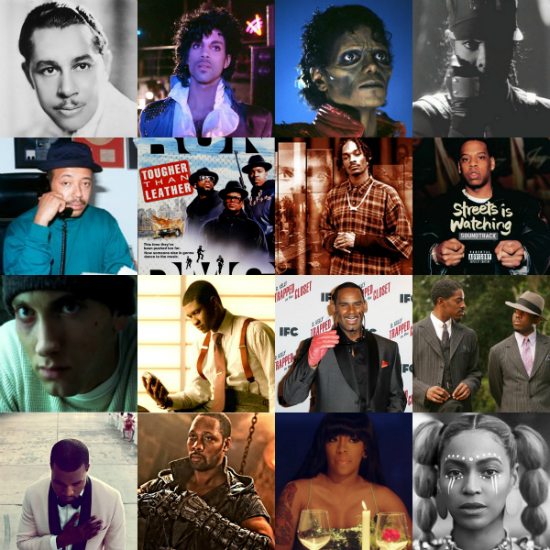 Prince went to rest in purple paradise on April 21, 2016. We were in disbelief and felt that we were still a bit high from the day before because it all just didn’t seem real. But two weeks later, it is still very real and very heartbreaking.

Prince was one of those rare truly innovative artists and he didn’t just drop albums, he created milestones. As an artist of the ‘80s, he was a video star. He was also a superstar, using films, such as the iconic Purple Rain, to help bring his musical visions to life.

Lately, there has been a resurgence of artists turning their songs into full-fledged films. Tyrese released a long-form video for his single “The Black Book” last month. Meanwhile supergroup Twenty88 and The-Dream recently released original film projects via the streaming service TIDAL. And then there's Beyoncé, who just released her recent visual album Lemonade. In tribute to Prince and in light of these recent offerings, SoulBounce looks at a few artists who took their vision way beyond the video.