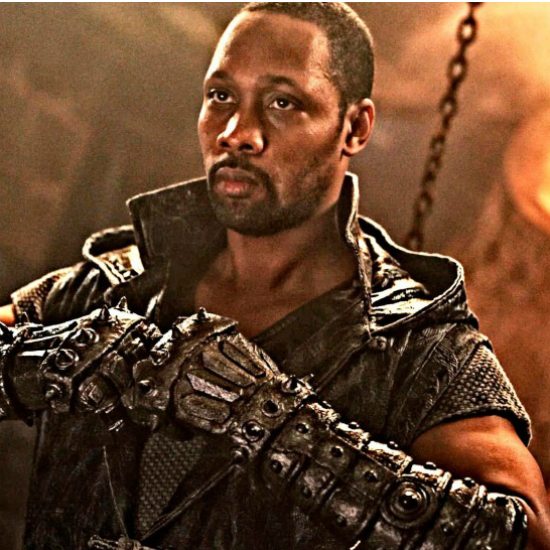 Wu-Tang Clan played around with long-form videos for their third album, The W, with a loose storyline between the clips for “Protect Ya Neck (The Jump Off)” and “Gravel Pit.” RZA even discussed directing a film based on his alias, Bobby Digital, of which there is some footage available online. Given this, it’s no surprise that RZA would eventually write and direct a film.

RZA achieved his dreams in 2012 with the film The Man With The Iron Fists, working with a few friends who happen to be celebrated Hollywood directors Eli Roth and Quentin Tarantino. After producing the Kill Bill soundtrack in 2005 for Tarantino, the super producer visited the director on set and spent thirty days taking notes. Later, he would collaborate with director Eli Roth, who further mentored RZA and helped him develop the story and screenplay as a passion project. RZA also directed a short film with professional kung fu actors, WuTang vs. The Golden Phoenix, to prove his directing chops to interested studios.

The Man with the Iron Fists tells the story of several lone warriors forced to reunite to defeat a common foe. The film, which starred well-known actors such as Russell Crowe and Lucy Liu, opened to mixed reviews and barely earned its money back. A sequel, The Man With The Iron Fists 2, lost its big name stars and was released directly to DVD in 2015.