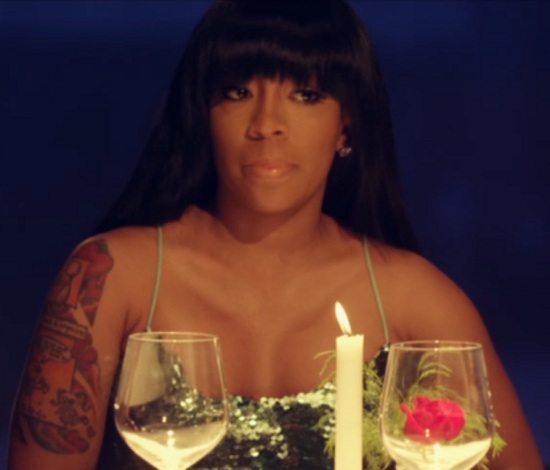 K. Michelle is no stranger to the screen or playing herself for that matter, appearing on VH1’s Love & Hip Hop reality show and in her own reality series. However, the star took things a step further by creating a musical based on her hit debut album  Rebellious Soul. Legend has it that  K. Michelle, always teeming with energy and creative ideas and constantly with no man to heat up her “Hot Pocket,” took it upon herself to write a musical version of her album to the surprise of her record label and the general public.

Directed by her former boo thang Idris Elba, The Rebellious Soul Musical is a “hip hopera” of lust, love, heartache, redemption and pain, telling the story of a stripper who keeps falling in love with the wrong men. While we applaud K. and her hard work and her creativity is readily apparent, the project has more in common with the work of her mentor R. Kelly's Trapped in the Closet than a Broadway production.

Since the film, K. Michelle has continued to grace our screens as a reality television star. However, given the woman’s obvious talent, it would be great to see the artist take another stab at a scripted project, hopefully growing from her previous experience.