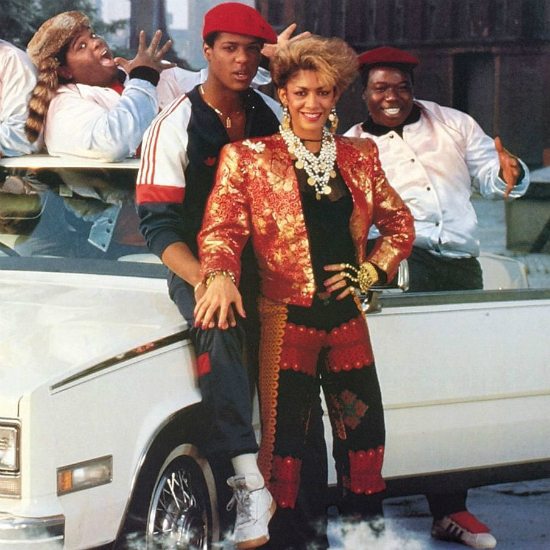 Artists aren’t the only ones into making their own films. Sometimes the entire label gets in on the act. Such is the case with Krush Groove. The brainchild of Russell Simmons, the young mogul wanted to show off his roster of artists on the then-relatively unknown Def Jam Records label.

The film did well in theaters. Unfortunately, many fights also broke out in theaters where it was released. The soundtrack reached No. 79 on the Pop carts and No. 14 on the R&B charts and, like most rock music films, it was nominated for a Golden Raspberry for the song “All You Can Eat” by The Fat Boys.