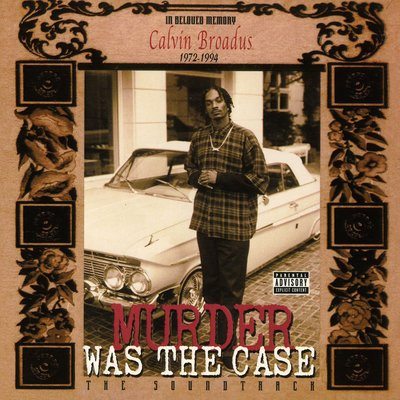 This song would later be the centerpiece of a 18-minute movie. Directed by hip hop luminary Fab 5 Freddie, Murder Was The Case told the story of the fictional death of Snoop and his resurrection by making a deal with the devil. Oh! And they also created a soundtrack that had five singles and was considerably longer than the actual movie. It was used to showcase other artists on the Death Row Records roster and reached the No. 1 spot on the Billboard 200.

Snoop would later go on to have a great acting career continuing to play himself on television and in movies.