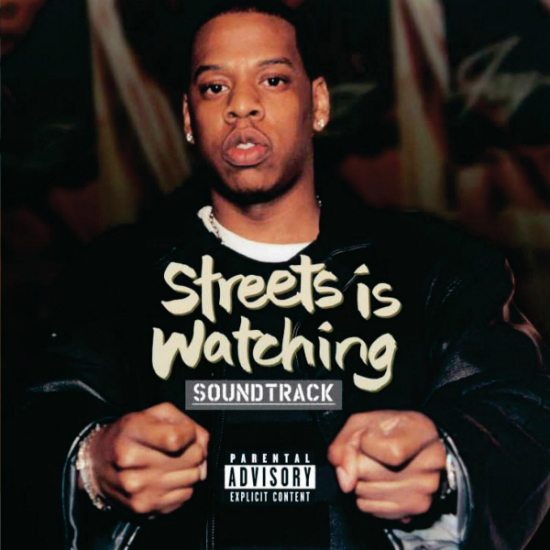 Like Snoop Dogg, Jay Z looked to his then-current album, In My Lifetime Vol. 1, for inspiration when creating a movie. In fact, Streets Is Watching, the inaugural film from Roc-A-Fella Records, is largely a collection of Jay Z’s music videos woven into a narrative that tells an autobiographical story of his life on the streets. Some have even referred to the film as a “videomentary” about street life.

Streets Is Watching would be the first of eight films the legendary rap label would produce, including the cult classic Paid in Full.