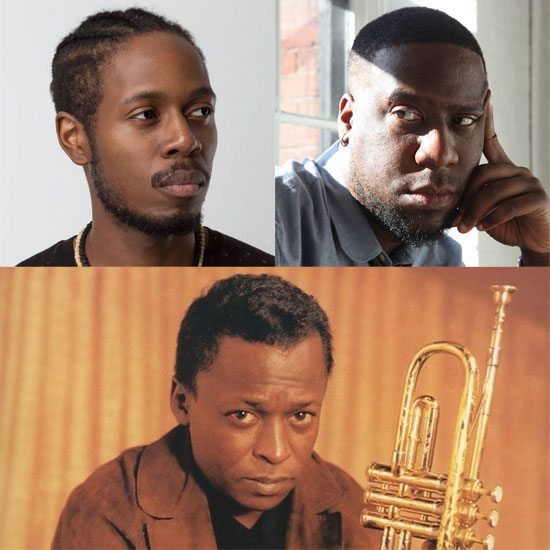 As if we already couldn't wait for the arrival of Robert Glasper's collaborative tribute to Miles Davis, it seems like every day we're getting another sample of how good the album will be. We've already previewed selections featuring the likes of Bilal, Phonte, Ledisi and Erykah Badu, but it looks like we've got yet another preview with the recent drop of new track "They Can't Hold Me Down."

Like the Phonte-featuring "Violets," "They Can't Hold Me Down" finds Glasper & Co. mingling Miles with hip hop, this time drawing a bit of inspiration from Dilla and enlisting his little brother Illa J to reimagine more of Miles' legacy. What's interesting here is that Robert might've found the perfect balance between Dilla and Miles, as it's honestly hard to decipher where Dilla's influence ends and the Miles sample begins. That's quite alright, though, it's all one smooth, head-nodding groove that's quite mellow. Adding the fire to balance it out is Illa J, who rides the beat vicious flow while allowing the instrumental to breath through his pauses. Though the track is short and sweet, it definitely makes an impact.

You can give "They Can't Hold Me Down," which was named one of Zane Lowe's World Records, via the Apple Music stream below. Everything's Beautiful arrives on May 27th, otherwise known as next Friday.