Jordan Rakei Gets ‘Uncloaked’ & Advises We ‘Blame It On The Youth’ 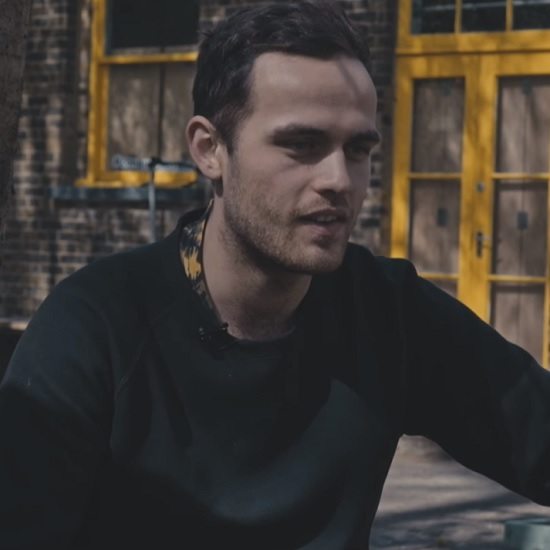 A lot has changed for Jordan Rakei, the soul-singing Aussie who first enraptured us back in 2013 and has consistently wowed us with his output, including his most recent EP Groove Curse. Now a London resident, the crooner has been hard at work finishing up his first album, CLOAK, and has decided to let us in on the process with a short making-of documentary, cleverly titled Uncloaked.

Aside from giving us an inside peek into the creative process of the making of CLOAK — and giving us a preview of what's to come with a few stunning songs — he also gives us some insight into who he is with a personable interview. He elaborates on why he moved to London and how it affected his creative output, his crew of collaborators, performing and his inspirations. From what he says about its creation and what we get to hear in the short doc, it's all sounding like music to our ears.

Speaking of music, Jordan's also released his latest single, "Blame It On the Youth," a funky, jazzy little number that'll have your toes tapping and your head nodding. Starting with knocking drums and bit of organ, Jordan steers the song with his mesmerizing falsetto as leads with the chorus first. Soon, jazzy horns provide counterpoint to his fast-paced singing on the verses as he elaborates on some of the troubles and misconceptions about being young. If there is one quibble about the track, it's that it ends rather abruptly while we'd like for it to keep going on and on.

With this new song as well as his other singles, "Talk To Me" and "The Light," we really can't wait to uncover CLOAK. Luckily we won't have to wait long, as it arrives on June 3rd. Until then, watch Uncloaked and listen to "Blame It On the Youth" (which is also available for purchase on iTunes) below.


TAGS:  audio, Jordan Rakei
Previous: Kindred The Family Soul Show It Takes A Village In ‘All My People’ Next: The Syncopated Ladies Get In Formation For Prince With ‘When Doves Cry’ Tap Tribute