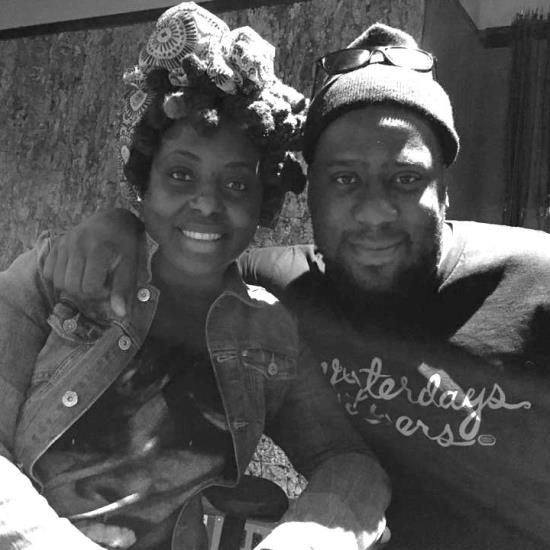 Scientific studies have shown that any music project involving Robert Glasper is guaranteed to stimulate the auditory cortex and cause nerve endings to send signals of satisfaction to the brain. OK, so maybe it's not so much science as it is our own biased opinion. But can you blame us? From covers to original works, collaborations to solo/trio/quartet projects, the virtuosic pianist/composer/producer always offers a unique listening experience thanks to his unfettered approach to his craft. With his current undertaking, Everything's Beautiful, we are once again allowed to see the genius at work as he reimagines the works of legendary jazz trumpeter Miles Davis.

He came out strong with the album's first two leaks, "Ghetto Walkin'" featuring Bilal and "Violets" featuring Phonte and 9th Wonder. And now the third time brings the (funky) charm with an infectious jam called "I'm Leaving You." Glasper reached out to dynamic songstress Ledisi (who also wrote the lyrics), esteemed jazz guitarist John Scofield (who was apart of Davis' band in the '80s) and producer Black Milk, who chopped up a drum pattern from jazz percussionist Lenny White for the beat. The end result is a funky good time elevated by Ledisi's stellar vocals and no-nonsense delivery.

The exclusive collaboration stands out, not just because it's amazing, but because it also has a pretty unconventional origin. Glasper explains, "I found a clip of Miles saying 'wait a minute' — just that simple phrase — and it had so much of his classic swag in it, and it had such a rhythm, I decided to build that whole track around that and that’s how it started."

Groove along to "I'm Leaving You" and head over to iTunes to download it along with the previous two singles. It almost seems unfair that we have to wait until May 27th to get our hands on the rest of the album. Especially since Miles Ahead, Don Cheadle's daring Miles Davis biopic, is already in theaters. Thankfully, we can hear more Davis-inspired awesomeness from Glasper on the film's official soundtrack, available now via iTunes and Amazon.