Theophilus London Entices Us To ‘Stay’ And Enjoy His Latest 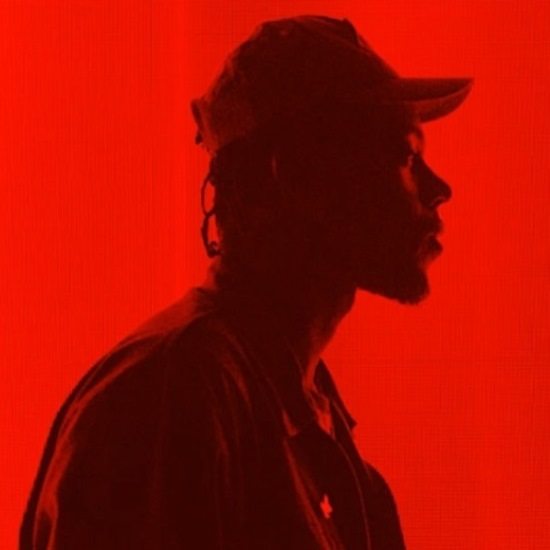 Theophilus London proved he was worth his ever-growing hype when he dropped his second full-length album Vibes (executive produced by Kanye West) in late 2014. A few months later, he impressed us once again with a short feature on Yeezy's bombastic banger "All Day." And though he graced the concert stage for a handful of 2015 performances, the eclectic Brooklynite has kept a relatively low profile for the past year. Not to worry, though. He's been quite busy during his brief hiatus, prepping for his next project, NY Theo. Even better, he just leaked new single "Stay" and (unsurprisingly) it's pretty darn good.

Produced by Greg Wells, the uptempo cut is a delicious slice of '80s dance heaven. The intro's quirky new-wave synth (which may have enjoyed a past life as the soundtrack for an Atari video game), the electro-R&B groove of the chorus and even a Michael Jackson-inspired ad-lib injected at the end of the second verse give the track a decidedly throwback vibe. The frenetic pace of London's flow further engages the listener and gives added vibrancy to the enjoyable tune.

Stay a while and check out Theo's latest below. Rumor has it that NY Theo will drop sometime later this year and may possibly deliver a guest feature from another Brooklyn rapper (hint: his wife still has people figuratively sipping on her citrus-flavored drink). We'll have to wait and see if the buzz is true, but in the meantime, keep up with Theophilus on Twitter and Instagram.