9th Wonder Takes Listeners On A Beat-Filled Journey To ‘Zion’ 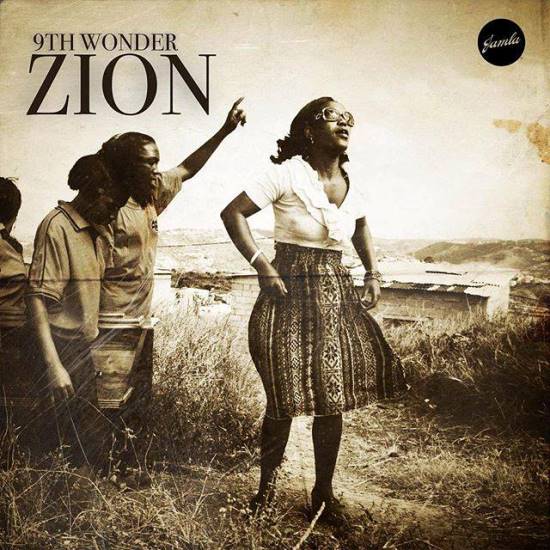 Up-and-coming rappers, veteran rhymers, hip hop afficianados and anyone with ears, rejoice! Producer extraordinaire 9th Wonder has been stacking beats over the course of several years, and apparently he's ready to share. The Jamla cornerstone dropped ZION, a mixtape of instrumentals, over the Memorial Day weekend and we've been nodding our heads ever since. In the past few months alone, he's has worked with Robert Glasper, Anderson .Paak, Talib Kweli, Murs, Black Thought and Rapsody, to name a few, so this 36-track set is a pleasant surprise. In addition to crisp production and chilled vibes, you can expect to hear a variety of artists (read: chops and samples) like Phonte, Big K.R.I.T., Lil B, Erykah Badu, Toni Braxton, Ruff Endz, The O'Jays, Jodeci and others.

With over an hour's worth of jazzy grooves, boom bap thumps, soulful samples and icy beats, this hefty batch of goodies is the first in a planned series of releases. Initially premiering the project via Mass Appeal, the beatsmith revealed, “I hope to release every beat I’ve ever made over the next few years. Some unfinished, some ideas, some of my favorites, etc. They can’t just sit around, so this ZION series will be used for that. I’m letting them all go.”

We're already salivating for the next installment, but for now we'll just sit back and give thanks for the glory that is ZION. Preview the album below and support good music by purchasing a copy via iTunes.