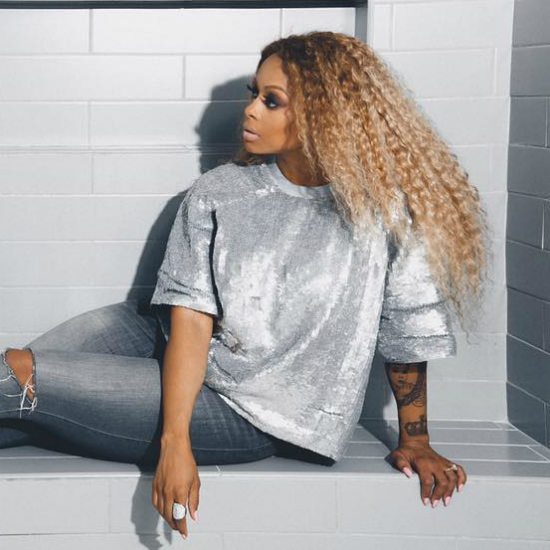 Instead of getting mad, just get equal. That's what Chrisette Michele is doing in her latest single from her upcoming album. In "Equal," former collaborator Rick Ross joins the songstress for the relationship-inspired single. The mid-tempo track is a unique blend of trap and soul about a relationship on the mend. While Chrisette asserts her power in the couple, singing, "You be pushin' it, baby, pump them brakes / I'm equal, I'm half of you / That ego don't look good on you," Rozay plays his role as the apologizer. Using his bars to add hip hop to Chrisette's velvety-smooth vocals, Ricky compliments her and the single just as equally as she does. If you can sense any chemistry between the duo, it's because Chrisette has worked with the rapper before, having been featured along with Drake on Ross' "Aston Martin Music."

"Equal" is from Chrisette's fifth studio album, Milestone, which is slated for release on June 10th. The project is executive produced by her fiancé Doug "Biggs" Ellison and, along with Ross, features the likes of Mali Music and Meet Sims. She's been staying busy, just releasing her trap soul mixtape The Steady Gang earlier this spring and prepping for The Milestone Tour, which starts rolling across the U.S. today and stops in 33 cities, including Philadelphia, Denver, New York, Richmond, Dallas and more. You can visit www.TheMilestoneTour.com to find out if Chrisette will be in a city near you and pre-order her new album on iTunes. Listen to "Equal" right now when you press play.