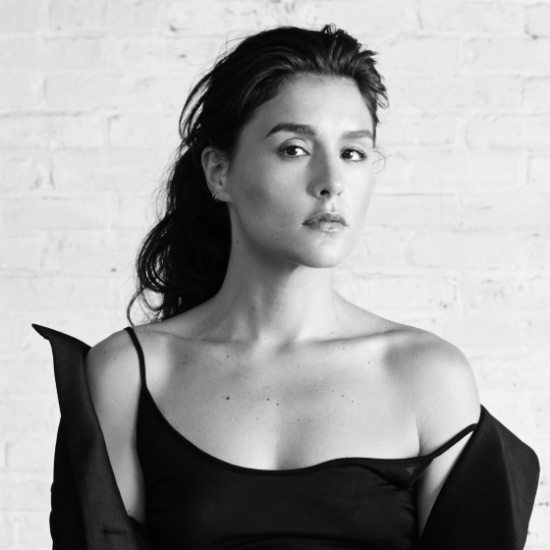 In between summer blockbusters about superheroes, paranormal exterminators and imaginary creatures, audiences will be treated to something a bit different: a love story with the film Me Before You. Based on the 2012 book by Jojo Moyes, it tells the story of Louisa and Will, two polar opposites who fall in love after Louisa is hired as Will's caregiver. While the movie may or may not be the latest successor to the Notebook and The Fault In Our Stars vein of romantic dramas, what definitely isn't so rote is Jessie Ware's contribution to the soundtrack. The British singer shares a charming love song, "Till the End," that will have replay value far beyond the closing credits.

"Til the End" is an easy listening ballad about that special someone in her life. The lush sound bed is composed of subdued guitar strings, drums, finger snaps and whispery harmonies that compliment Jessie's silken voice. While the lyrics aren't anything we haven't heard before, the composition and arrangement of the song, not to mention Ware's vocals, give the track the necessary oomph for consideration on your baelist.

The Me Before You soundtrack, with contributions from Ed Sheeran and Imagine Dragons among others, is attempting to serve as the love theme of summer 2016. If "Till the End" is any indication, it just may succeed. The soundtrack and the movie will be released on June 3rd to audiences everywhere.


TAGS:  audio, Ed Sheeran, imagine dragons, Jessie Ware", jojo moyes
Previous: Full Crate & Saidah Conrad Are Calling All The ‘Fun Girls’ Next: Tweet Finds Her Inner Strength In ‘I Was Created For This’