Kendra Foster Shows Us Her ‘Sweeta’ Side 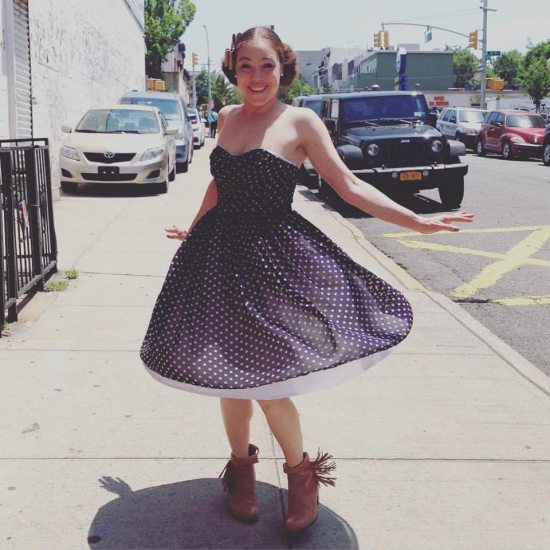 Kendra Foster is quite the talent, a fact that anyone who listened to D'Angelo and The Vanguard's Black Messiah can attest. But she doesn't need to be in a group to shine. She does just fine on her own as well. Look no further than her recent single "Promise To Stay Here" for proof of that. Never one to rest on her laurels, Kendra has returned with new single "Sweeta" to prepare us for the release of her upcoming self-titled album.

As opposed to the decidedly '70s feel of "Promise," "Sweeta" is definitely more future-leaning, with a spastic, pinging synth line serving as the song's backbone along with synth organ added in for contrast. Lyrically, Kendra provides inspiration to press forward, reminding us that though it might seem a little rough during the journey, it'll be sweeter on the other side. She delivers the mantra with a talked/sung verse that propels the song forward, only changing up the flow to deliver the funky, gospel-soaked chorus and the soulful bridge. Basically, if you were looking for a song to inspire you, this should do the trick.

"Sweeta" originally  premiered with our friends over at Okayplayer, who also conducted a pretty in-depth interview with Kendra in advance of her album. Listen to "Sweeta" here and then head there to learn even more about this accomplished talent. Kendra's self-titled album is slated for release later this month.