Maxwell Releases An Out Of This World Lyric Video For ‘1990x’ 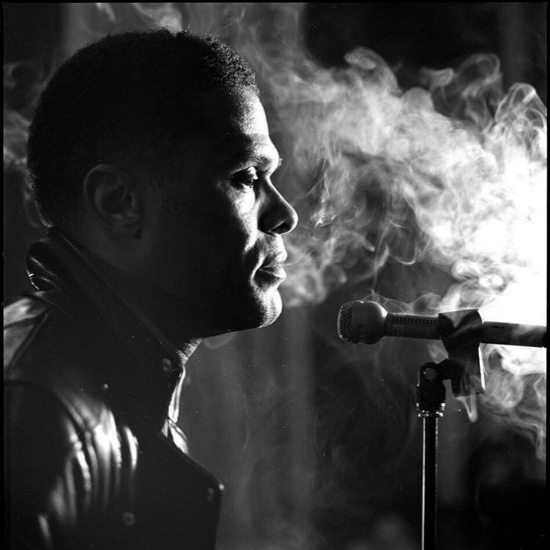 Unless you’ve been hiding under a rock, you know and understand that we are currently in the midst of a rather epic countdown to the release of Maxwell’s new album, blackSUMMERS'night. While we were officially put on notice back in February, there was still some hesitation on whether the project would actually be released. However, it became very real for us after the Brooklyn-born crooner released the album artwork and the video for the first single, “Lake By the Ocean.” But just when we got safe and secure with the knowledge that Maxwell is really dropping an album and that we would have to just sit tight, the artist has proven he still knows how to get under our skin, surprising us with the lyric video for another song off the album, “1990x.”

“1990x” is an enchanting ballad about making love, exploring themes of anxiety and ecstasy. The ESSENCE cover boy wails and whispers against a bombastic backdrop of guitar strings, kettle drums, hi-hats and violins. While Maxwell could read a website’s terms and conditions and make it sound sexy, the lyrics are really what make this song such a stunner. From the opening line of, “Like the thunder / I can hear you whisper,” to him singing, “We will climax with reason / Cause we’re grown and we own it,” Mr. Rivera is laying his mack down proper. The lyric video, a black-and-white kaleidoscope dream-like clip of early space exploration, compliments the intimate lyrics, capturing the feelings of angst and passion conveyed in the song. It's a subtle and artsty take on the familiar subject matter.

We aren’t sure whether “1990x” is the official second single, a buzz single or just a loosie the artist decided to share with his fans, but either way, the song is a certified bedroom jam. It’s just enough to tide us over until blackSUMMERS'night drops on July 1st. Until then, you can pre-order the album on Amazon or iTunes and check his tour schedule to see when he'll be visiting a city near you.