Miguel Wants You To ‘Come Through And Chill’ 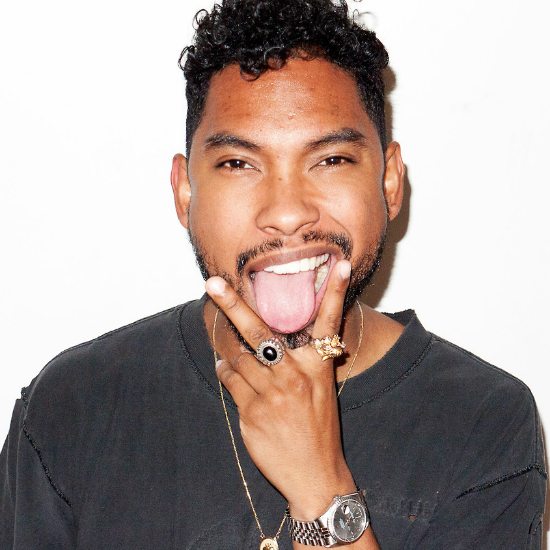 L.A.-born singer and amatuer gymnast Miguel has taken a break from touring and releasing the upteempth remix to “waves” that nobody asked for to bless us with a new song, “Come Through and Chill.” Produced by frequent collaborator and underrated producer, Salaam Remi, it’s a booty call/late night creep/Netflix and chill soundtrack perfect for your next midnight love session.

On “Come Through and Chill,” Miguel goes through the motions of a late night hookup, dialing up an old piece in the middle of the night and requesting she, “Put your sweats on for me,” with greenery and other accoutrements waiting at his hotel room. As usual, Miguel pushes the envelope of taste with the refrain, “I want to f**k all night,” which takes away a bit of the wink, wink, nudge, nudge sexiness of the song and the whole “chill” vibe. Who definitely isn’t slippin’ on his pimpin, however, is Remi, whose production is soulful and melodic. Composed of drums and simple guitar licks, Remi has created a sparse yet lush soundbed for Miguel’s suggestive lyrics.

There’s no news on whether “Come Through and Chill” is a buzz single, a b-side or just a loosie the artist decided to share. However, Miguel has a habit of dropping songs and EPs out of nowhere and then making an official announcement at a later date, which was the case with both “Adorn” and “Coffee.” Instead of getting hot and bothered over what he’s got planned in the future, we’re going to sit back and enjoy our new late night creep anthem.