Teyana Taylor & Chris Brown Team Up To Get Their ‘Freak On’ 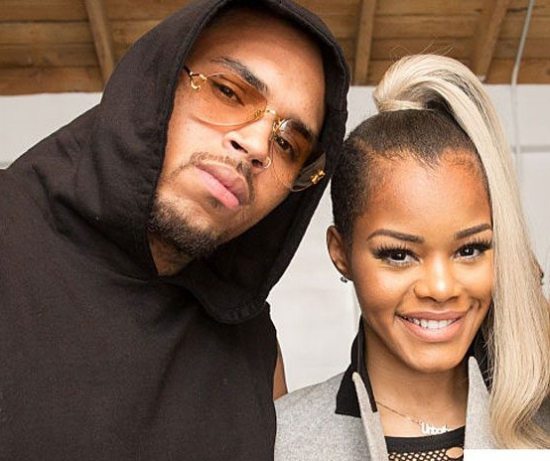 It looks like Teyana Taylor is back on her ish. The songstress, who low-key delivered two of the best mainstream R&B projects of the past few years with VII and The Cassette Tape 1994, is back in the studio working on VII's follow up. But just because she's busy with that doesn't mean that she doesn't have time to hit us off with a jam perfect for the summer. To do just that, Teyana teamed up with producer DJ Mustard and longtime friend Chris Brown to deliver summer jam "Freak On."

After starting off rather subdued, with a soft guitar intro and the two singers harmonizing, the beat soon drops — and it should sound very familiar. That's because the song borrows heavily from Adina Howard's 1995 freaknasty anthem "Freak Like Me" (Cassette Tape 1995, anyone?). But what could've been just a complete rip or straight up remake is made into its own thing. That's because Teyana and Chris make it a nice and nasty duet in which each takes a verse to describe just how nasty they wanna get it. They also borrow the best parts of Adina's '95 original, namely the infectious chorus and the bridge, to bring their freak tales to life.

While this leak comes without so much as a hint as to where it'll end up, we're looking forward to bumping this with the top down or at the next block party. Take a listen to "Freak On," provided by LA Leakers, right here.