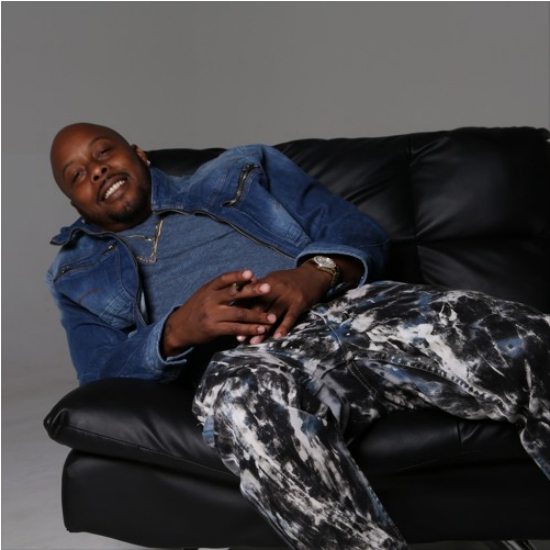 This ain't a hoax, ya'll. You aren’t being hoodwinked, bamboozled or run amuck. Curtis Lee Baldwin, better known as the character Calvin Jenkins from the ‘80s sitcom 227, is back and he’s making music. In fact, Mr. Baldwin, now known as Rah Rizo, has been practicing music for some time, performing with Christopher Williams at the Apollo way back in 1986 and joining the group One Two Three after 227 wrapped in 1990. Since then, he’s been honing and perfecting his craft, and even established his own label, Gain Green Records, in 1999. He’s now relaunching both his label, currently called ReLaunch Gain Green, and his musical career with the song “Soul Mate.”

“Soul Mate” takes inspiration from today’s hottest musical artists, for better or worse. Over an electro-trap beat full of synths, snares, bass and hand claps and an orchestra tuning up, Rah Rizo sings/raps sweet nothings such as, “When I’m sexing you in these sheets / I can feel it in my heartbeat / I can’t deny the feelings inside of me / You got a part of me." The track makes heavy use of Auto-Tune, which makes Rah sound a bit like Lil Wayne after a particularly rough night or a cat in heat meowing into a box fan.

Though curiosity, nostalgia or disbelief alone will make you press play, we can’t promise it’s enough to make you listen to the whole song. Rah Rizo tries to emulate the sound of today’s most popular musicians and, in essence, creates a parody of songs from Wayne and Future — except he’s not in on the joke.


TAGS:  audio, christopher williams, Curtis Lee Baldwin, Future, lil wayne, one two three, rah rizo
Previous: Bell Biv Devoe Is Back To ‘Hypnotize’ Us With ‘Run’ Next: Morning Soul: You’re The Only One That I Want