Is Sarsha Simone Another ‘Casualty’ In The Game Of Love? 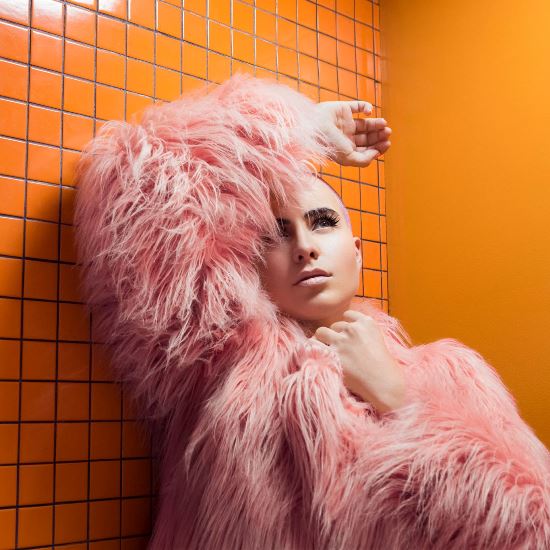 Sarsha Simone has been priming us for her official debut album for some time now. And though we still don't have any clue when said album will drop, the Bounce-Worthy Australian has at least kept our hunger at bay with occasional morsels of aural goodness. Following her 2013 EP Gold, a noteworthy appearance on The Voice Australia in 2014 opened additional doors and led to several features with various artists and producers (20syl, Rashaan Ahmad, Marley Cassette, Citizen Kay, Moar and Muneshine to name a few). And though she dropped an occasional single here and there, it wasn't until late last year that she released her official debut "Let's Dance."

Now, almost a year later, we're one step closer to her full-length release with her latest track "Casualty." The singer explains that the song is about "having gone through enough life experiences to know what you want in love and it not needing to be perfect to work.” Co-written and produced by Darlington Peters, the downtempo alt-R&B tune delivers a bass-heavy backdrop filled with trap-like beats. Whether delving into the bold sass of her lower register or the ethereal whisper of her upper range, Sarsha's malleable vocals resonate with emotion and bring warmth to the sonic chill of the arrangement.

As a member of the Still I Rise Collective (headed by SoulBounce fam for life, Kristie "Kitten Jam" Nicolas), we know that big things are in store for Ms. Simone. In the meantime, listen to Sarsha's latest below (available through iTunes and Bandcamp) and keep up with the talented songstress via her website and social media outlets.


TAGS:  audio, Darlington Peters, Kitten Jam, Kristie Nicolas, sarsha simone
Previous: Meshell Ndegeocello Tapped To Score OWN’s ‘Queen Sugar’ Next: Morning Soul: Something Got A Hold On Me & It Must Be Love