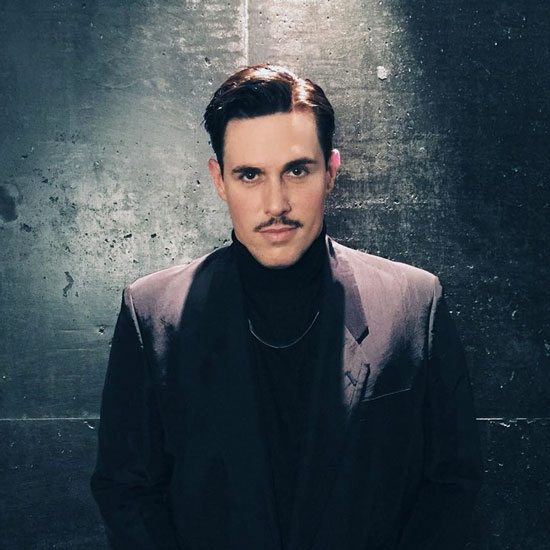 If you've happened to check out the news at any point in the past five years, then you know that American society as a whole has more issues than Vogue (no K. Michelle). Though he might be from Down Under, Sam Sparro's been a longtime Los Angeles resident, so he's quite familiar with America's ills and takes time out to address two of them, drugs and guns, specifically with his new singles "Pharma Karma" and "Gunpowder."

The first released of the singles, "Pharma Karma," finds Sam and collaborator Daniel Merriweather taking aim at Big Pharma and its sneaky, slimy ways. Utilizing brooding production consisting of keys, a bluesy bass line and a melody line that adds a bit of brightness to the song's feel, he calls out the industry that keeps much of the US population sedately chasing the next high. He asks many questions of the industry on the song, with none being more damning than him asking, "Big Pharma what's your karma / Is it really so different than selling crack out on the corner?" With prescription drugs taking the lives of legends like Michael Jackson and Prince (not to mention Chaka Khan embarking on another stint in rehab for her addiction to painkillers), the queries are more than timely. While Sam may be asking questions, featured guest Emoni Fela speaks truth as she spits with a deliberate flow as she piggy backs on Sam's verse and adds her own take as well.

"Gunpowder," while still dealing with sobering subject matter and utilizing somber chords, seems to have just a bit more energy than "Pharma Karma." An interesting sound blurb kicks everything off, but soon hard-hitting drums come in as Sam speaks on the pervasive gun violence that has been plaguing the US for quite some time, with it getting much worse in recent years. "Gunpowder on our fingers, blood on our hands," Sam begins, only to implore "Are we running to what we ignore?" on the song's chorus. The industrial production, which Sam says was slightly inspired by the production on Janet Jackson's Rhythm Nation, Kanye West and Nine Inch Nails, gives the song a stark backdrop, adding to the severe and serious message the song makes.

Sam will have much more to say with the upcoming release of the third EP in his Quantum Physical series, Quantum Physical 3: Conspiracy, which will find Sam delving even more into the issues that the world is facing during these trying times. You can pre-order the set from iTunes now and check out both "Pharma Karma" and "Gunpowder" below.