Shaun Escoffery Knows All About ‘When The Love Is Gone’ 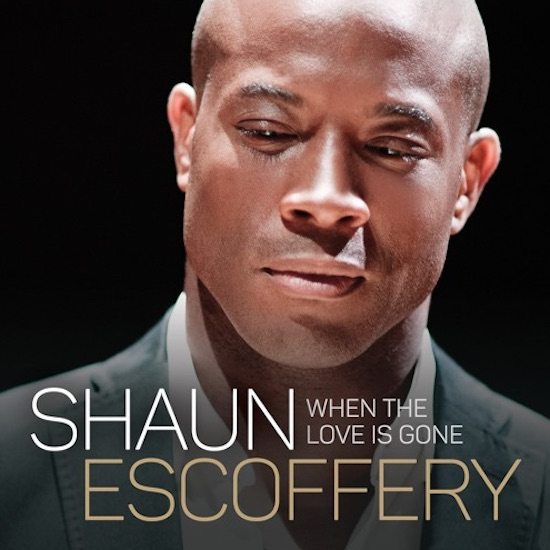 Shaun Escoffery has kept us dancing and grooving since his classic single "Days Like This" first graced our ears back in 2002. Now he's back with another single that is sure to send you straight to dance floor. "When the Love is Gone" is taken from his upcoming album Evergreen, which is due out September 2nd.

On the disco-inspired tune, Escoffery confronts a longtime lover about the state of their crumbling relationship. With his strong vocals intact, Escoffery possesses a sense of urgency as he tells her that he can no longer turn a blind eye to the rumors of deception and overall lack of affection in said relationship. The song's melody will instantly remind the astute listener of Jamiroquai's "Cosmic Girl" but with bigger horns and a fuller, warmer sound. If you're a longtime fan of both, this definitely isn't a bad thing, especially considering that Escoffery's voice is so powerfully different from Jay Kay's.

Get into "When the Love is Gone" and jam out as you wait for the arrival of Evergreen. The album sounds like it is shaping up to be a major treat, especially with appearances from Escoffery's fellow Brits Joss Stone and Andreya Triana.


TAGS:  andreya triana", audio, jamiroquai, jay kay, joss stone", shaun escoffery
Previous: Tinashe Is Back To Give Us Some ‘Superlove’ Next: Dance Away The ‘Summer Nights’ With Tiësto & John Legend