Shawn Stockman Sings For Justice & Asks ‘How Many More?’ 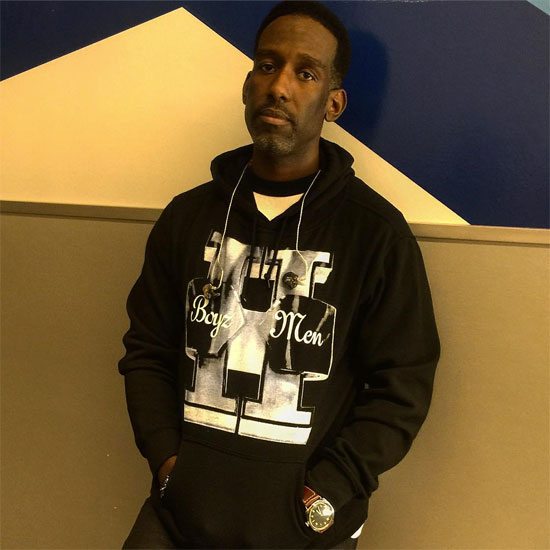 Boyz II Men's Shawn Stockman joins the growing list of woke artists lending a pitch-perfect voice in the name of justice. The crooner recently released the song "How Many More?" accompanied by emotional visuals of victims of police brutality and the many protests we've seen across the country. On the mid-tempo track, Shawn's beautiful tenor soars as he asks the question we've all been wondering over the past few weeks, months and years. "How many more? / While we mourn the lives of our girls and our boys / How many more? / How many more? / Til we all come together and scream with one voice / No more," he passionately croons.

Images of Sandra Bland, Alton Sterling, Michael Brown and Trayvon Martin serve as the backdrop of the video that will indeed touch your spirit. Shawn also shows visuals of celebrities who have supported the movement including Prince, Nas, LeBron James, Jesse Williams and more. At the end of the video, which by now should have moved you to tears, Shawn brings it to a perfect close as he recites a compelling quote from Dr. Martin Luther King, Jr.'s speech "I've Been to the Mountaintop."

While he's not being socially conscious and working on his own material, with his forthcoming EP Untitled still on the way, Shawn along with the rest of Boyz II Men have a Las Vegas residency at The Mirage through 2018. Shawn also most recently collaborated with Tank on his single "Already In Love" from Sex Love & Pain II. You can listen to more from Shawn over on his SoundCloud. While we wait to find the answer to this question, let the song soak in, watch the powerful visuals for "How Many More?" below and stay woke.