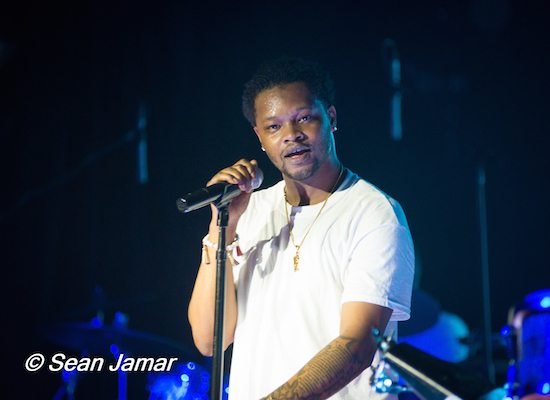 New York City got some Chi-Town love when the Windy City native son BJ the Chicago Kid hit the stage at NYC's Highline Ballroom as part of his In My Mind Tour. The crooner, who made his major label debut with In My Mind back in February, came ready to show out on the stage and even brought a few surprises along for the crowd.

After performances from opening acts Tish Hyman and ELHAE, BJ took the stage in an all-white getup with the swagger of a seasoned vet as he performed a few selections from In My Mind, including "Church" and "The Resume," a few tracks from his previous work and even portions of his collaborations like "Studio" and "The Waters." But he didn't stop at just his own material. He also dedicated part of his set to his influences, performing a rousing take on D'Angelo's "Send It On" and singing a few of his favorite tracks.

As for those surprises, he brought out hometown star Joey Bada$$ for their collaboration "Nothin' But Love" before ceding the mic to the young rapper for a song or two. Later, he brought out his homie Ro James, who graced the audience with his "Permission" before he left the stage. But though BJ was willing to share the stage, he still made it known that the night belonged to him, making the audience eat out of the palm of his hand as he wooed them with his tenor and even did the damn thing with a couple of drum solos. He might be known as The Chicago Kid, but it's clear that BJ won't stop until his name is known worldwide. 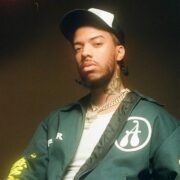 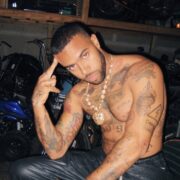