Tank Needs ‘No Drugs’ To Turn You On 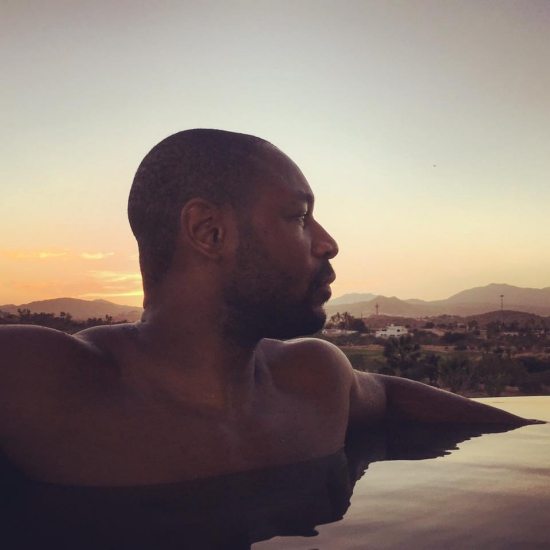 In recent months, R&B singer Tank seemed to be in the news more for his freaky proclivities than for his music, despite the fact that he released a new album, Sex Love & Pain II, at the beginning of the year. But just when you thought that Tank himself might've forgotten about his music, the 40-year-old industry vet proves that he hasn't with the start of #TankTuesdays. The series finds the singer dropping new material on fans every Tuesday and he kicks the initiative off with inaugural #TankTuesdays track "No Drugs."

On the track, Tank is back in full-on loverman mode as he lets a leading lady know that they can both get high without the aid of narcotics. How? Through some good, good lovin' of course. "How you wanna be touched / I wanna touch you that way," he sings on the bridge. "Don't wanna be so high / Can't remember what you say." And if you don't think it can get any hotter, just wait 'til you get hear him boast about how he can lay it down and turn you out. While Tank gets mad reckless with the sex talk, producer Brandon "B.A.M" Hodge keeps the track steamy with smooth, sensual production that's heavy on the trappy hi-hats and ambient synth chords.

While this might not be Tank's most subtle song about doing the do, it's surely an effective one. Let the crooner get you high when you take a listen to "No Drugs" below.