Tinashe Is Back To Give Us Some ‘Superlove’ 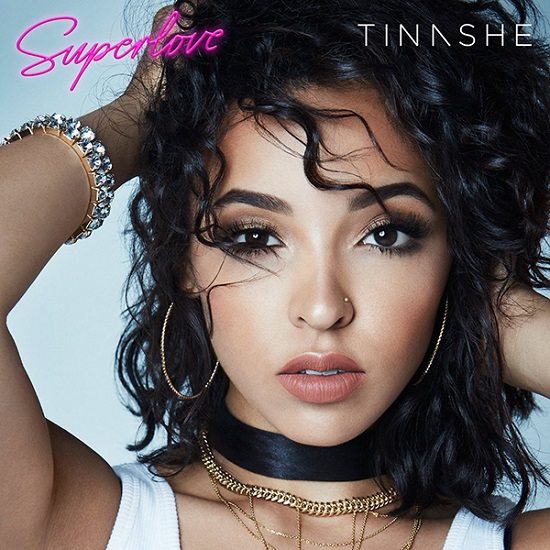 It's safe to say that the launch of Tinashe's Joyride got off to a rather rough start. After numerous leaks and two official singles (along with the broken promise of an early 2016 release), all talk of the released seemed to die down to a hushed murmur. But you can't keep a bad chick down, and lest you be mistaken, Tinashe is a bad chick. She's come roaring back with a brand new single, "Superlove," that's sure to set your summer off right.

Produced by The-Dream and Tricky Stewart, "Superlove" finds our girl flirting with the Miami bass sound of the mid-'90s, complete with a shout out to Uncle Luke. But shaking that booty to the bass isn't all that she's interested in. She's actually more interested in proving to a guy who's caught her eye that no other love will compare to hers. "They will never love, like I love you / Say you’ll never take my love away,” she sings sweetly on the chorus. “They will never touch you like I touch you,” she affirms. With a breathless vocal and the bass and production pumping under it, she won't need to do much convincing.

There's no word on when we'll be able to embark on Tinashe's Joyride, though we're hoping that it will be sooner rather than later. Until then, get on the dance floor when you press play on "Superlove" below.


TAGS:  audio, the dream, Tinashe, tricky stewart
Previous: The War And Treaty Fear Black Men Won’t ‘Make It Home Tonight’ Next: Shaun Escoffery Knows All About ‘When The Love Is Gone’