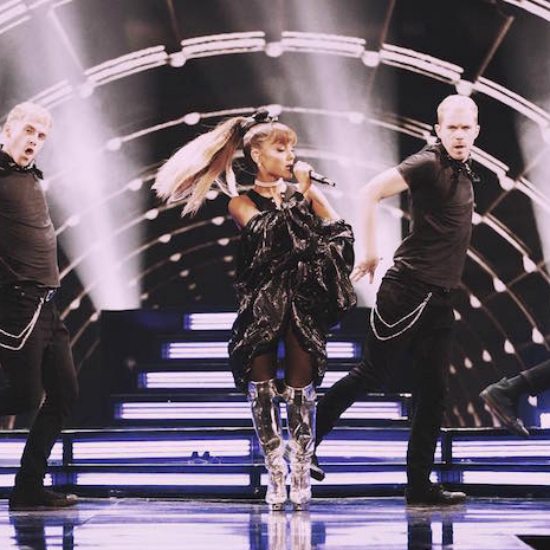 Last night was the finale of Greatest Hits, ABC’s mid-summer show that paid homage to the hits of yesteryear. While the season was full of decent performances, they may have saved the best for last with Ariana Grande’s tribute to Whitney Houston. The former child star is often compared to Mariah Carey, much to the diva’s infamous chagrin, but this time Ms. Grande decided to pay honor to the biggest diva of them all and did the memory of “The Voice” proud.

Decked in a Houston-inspired outfit with pitch-black circular shades, a hair scrunchy, fur and knee-high silver boots, Grande stepped on the stage solo to perform “How Will I Know.” She was quickly joined on stage by an ensemble of dancers to help her perform The Bodyguard soundtrack's “Queen of the Night.” While the moves weren’t anything special (and, quite frankly, Ms. Houston wasn’t known for her dancing either) it was enough to compliment Ariana’s sensational voice.

While Grande 'grammed that she was “Honored to pay homage to my angel” ahead of her performance, it is the fans who are truly honored. There’s a rather short list of people who can acceptably sing a Whitney Houston song or truly honor the legend. With this all-too-short performance, Ariana blessed our hearts and minds by giving us that taste of Nippy we’ve been missing for a while. 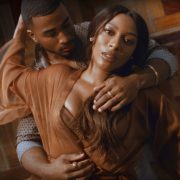