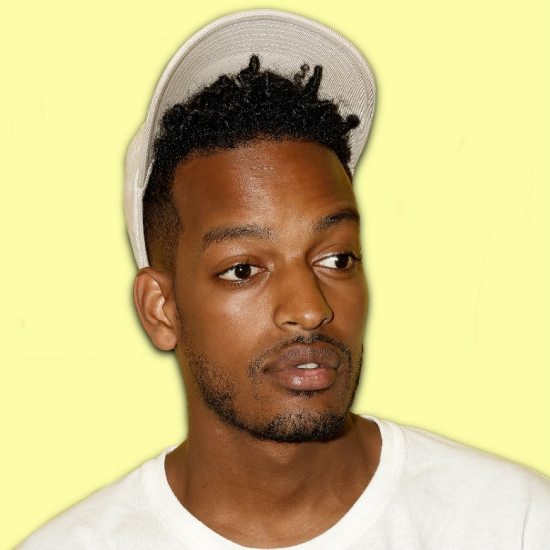 If you happened to be perusing SoundCloud in November of 2015, then chances are you probably stumbled across a sleepy, quirky single named "Janet" by a fella named Berhana. After listening, though, you might've surmised that the track is not about the Janet you'd expect, with the song's lyrics ("Wonder if you'll dismiss me / Maybe light-skin Aunt Viv me") alluding to the behind-the-scenes dismissal of The Fresh Prince of Bel-Air's Janet Hubert. The unique take on wanting to be loved and the fear of rejection was just the introduction to the rapper/singer.

The Ethiopian artist, who hails from Atlanta and now calls Brooklyn home, has been steadily dropping singles all year and, just last month, finally released them all together on his self-titled debut EP. Produced entirely by Sapphire, the set shows exactly what the budding talent can do. He flips nimbly between rapping and singing on most songs, brandishing a unique, raspy voice and sing-song flow that keeps things interesting among the forward-leaning production, which merges modern soul and hip hop with a decidedly '90s-leaning sound that is at once on-trend and nostalgic.


TAGS:  audio, Berhana, Frank Ocean", Janet Hubert, Sapphire
Previous: ‘Hum Along And Dance’ To Janelle Monáe’s Contribution To ‘The Get Down’ Soundtrack Next: Snakehips & ZAYN Can Be A Little ‘Cruel’