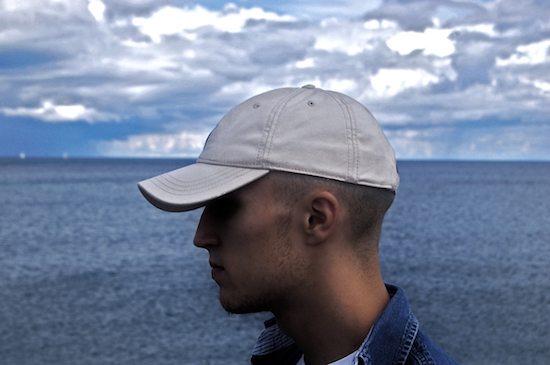 When you think of musical breeding grounds, Milwaukee isn't necessary the first place that comes to mind. However, the midwestern city can count Arrested Development's Speech, Eric Benet, Jacob Latimore and Bounce-Worthy alum Esnavi amongst its musical exports. Now, producer Thane can join the ranks of this small, but elite group of Brew City artists proving that there's more to their hometown than beer and cheese.

Since releasing his debut EP Gravity earlier this summer, Thane has slowly been growing his fan base and garnering attention for his unique blend of soul, jazz and electronica. Little is known about the mysterious newcomer but his three-track project speaks volumes. We do know that he reps his city to the fullest, calling on local talents to assist on his stellar musical introduction. Local singer Marxus showcases some seriously smooth pipes as he rides along on the bouncy opening track, "Love You Down." Thane dips down south to team up with Memphis-based singer Jay Stones on the title track. It's still a largely home-based production however, with Marxus and fellow local artists Amanda Huff and trumpeter Jamie Breiwick appearing on this mid-tempo head-nodder. Marxus and Breiwick turn up again on the EP's closer "Summer in Paris," a jazzy tune that is equal parts soothing and club-worthy. That ability to straddle two sounds, one perfect for a day of lounging about while also doubling as a dance track, is what makes this newcomer a winner.