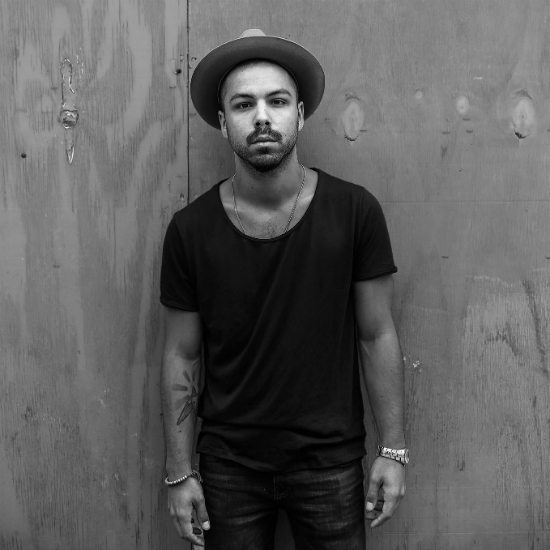 We have a tendency to stick to our comfort zones. Playing our favorite crooners of R&B's past, it's hard to break away from our classic mix of '80s and '90s R&B at a time when radio-ready singles make us scratch our heads in confusion. But sometimes there are artists that can coax us out of our musical habits. Tom Bailey is one such artist. An old soul resides in the French and Vietnamese singer, who, when he sings, invokes D'Angelo's sultry whisper, Maxwell's sensuality and Stevie Wonder's enthusiasm. What you have to love about Tom, however, is that he's no copycat, nor does he force you to like him. Mr. Bailey stirs up R&B, soul and rock and serves you up just enough that you'll be wanting more. If you decide to ask for seconds, though, just know that it'll turn you into a fan.

The self-taught artist, who plays bass and keys, picked up a guitar after watching his father play when he was a child in Paris. After growing up in Connecticut, the bilingual crooner honed his skills and stands before us today offering up his strategic mix of old and new through his debut single "Voodoo Woman 2.0." The single, from his forthcoming EP, pays homage to D’Angelo of course, because he can. "Tell me did you cast a spell on me / No matter what I do, can't stop thinking of thee / I tried, just can't shake it off, shake you off," he sings. And we can't shake the feeling that his upcoming EP is going to be an unexpected yet respectable panty-dropper.