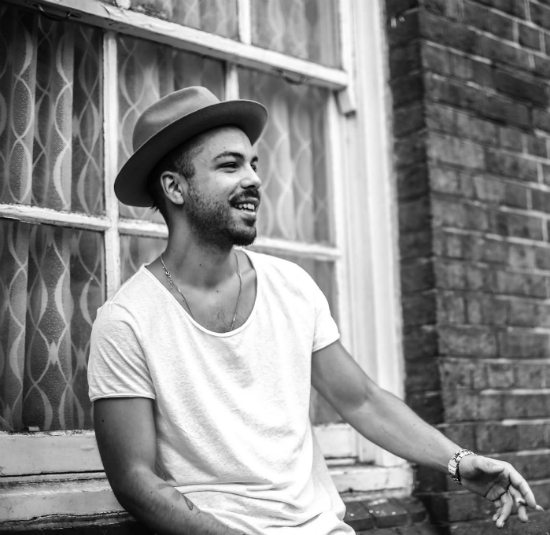 Tom has covered artists including Aaliyah, Bob Marley and Prince over the past year, dousing each song in his own style to create something new and sweet that you would digest with no hesitation. Throughout the summer, Tom has also been putting the finishing touches to his much-anticipated debut EP and has other worthy originals that caught our ears, as well. In "Renaissance," the crooner sits us down for a beautiful ballad that transports us to a Parisian coffee shop. The bluesy single is worth playing a few times as you discover different licks of his guitar and fall into the soft percussion. On "Wishin'," Tom is looking for someone to love, lamenting a significant other as he coos sweetly over his beautiful keys. There's a trend here. Tom uses his instruments to paint a picture and his voice to add the color.

A highlight in Tom's repertoire has also been his features. Often found partnering with FKJ, also known as French Kiwi Juice, he's used his velvety smooth vocals to add infectious soul to the artist's house cuts. You can actually catch a live performance with both artists below as Tom covers Ginuwine's "Pony" with just a little less raunch than the original. Be sure to also listen to his D'Angelo and Prince mashup. The bold track, which could've easily gone wrong, is a new take on the two icons where Tom successfully adds his own spin to their classic hits.

There's more to be seen and heard from Tom as we near the release of his EP. If he's able to stay true to himself and his unique vocals, we'll be happy to go along for the ride.