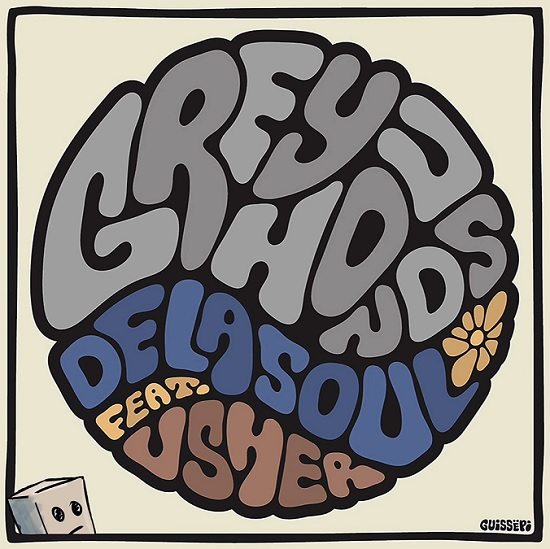 When we heard that Usher was one of the featured guests on De La Soul's upcoming ...And The Anonymous Nobody, we admittedly scratched our heads a bit. Sure, Ursh has featured on his fair share of hip-hop tracks and has incorporated hip-hop into his own sound, but him teaming with the Daisy Age crew? Well, we have to wonder about the sound of the record no more, as the song, which is called "Greyhounds," is the latest track lifted from the highly anticipated record and it's unlike anything you'd expect from a collaboration between the two parties involved.

Starting off with atmospheric keys, the somber track weaves together tales of people blinded by the bright lights of city life, including a young lady who becomes a drug runner at the behest of a charismatic young man and a young man who gets too caught up in the street life. Each story ends with the subject retreating back to the simpler life that they'd left on a Greyhound bus, with Usher acting as the driver shepherding them to their destination while providing a few words of wisdom along the way. While not the party starter that we figured it could be, "Greyhounds" is a stunning piece of work that shows that the Plugs definitely still have it when it comes to dropping rhymes with meaning and nuance.

Check out "Greyhounds" below and look for ...And The Anonymous Nobody when it drops on August 26th.


TAGS:  audio, de la soul, usher
Previous: Morning Soul: All My Dreams Came True My First Night With You Next: Mila J. Wants To Be ‘Down’ With You