Derrick Hodge Returns For More With ‘The Second’ 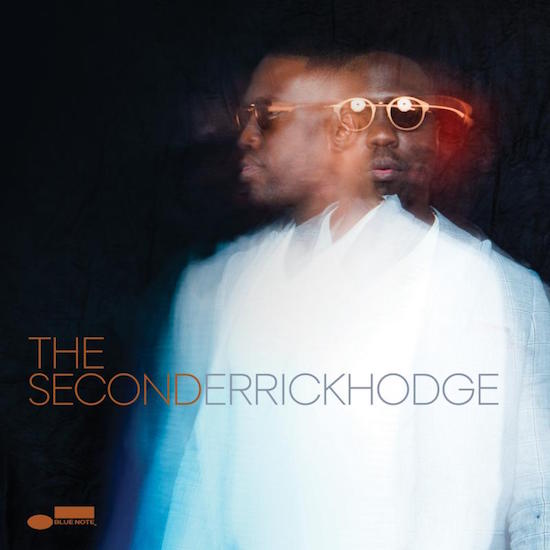 Two-time GRAMMY-winner and bassist Derrick Hodge is currently on tour with Maxwell, but that hasn't stopped him from making time for his own craft. He is making the best of the tour's short break by releasing his own project, The Second, which hits stores August 26th on Blue Note Records.

For his sophomore outing, Hodge plays the majority of instruments and handles the vocals, with the exception of getting some help from drummer Mark Colenburg on three of the album's 12 songs. Meanwhile trumpeter Keyon Harrold, trombonist Corey King and tenor saxophonist Marcus Strickland lend a hand on another track. Describing his vision with the album, he says, "I wanted to create something that exposed myself artistically, with a heartbeat for the people."

To provide listeners with a taste of what's to come, Hodge has released two singles, "Clock Strike Zero" and the title track. Both songs provide a sampling of Hodge's unique and brooding sound. "My hope is for this sound to uplift people, help them get through whatever, and show that I'm all in for creating music for the rest of my life and career," he says of the project.

The Second is the follow-up to Hodge's 2013 debut, Live Today, and is currently available for pre-order as a CD or digital download on Amazon and iTunes. Fans who pre-order will receive an immediate download of the lead single, "The Second."

Check out The Second's tracklist and give the album's first two singles a listen below.