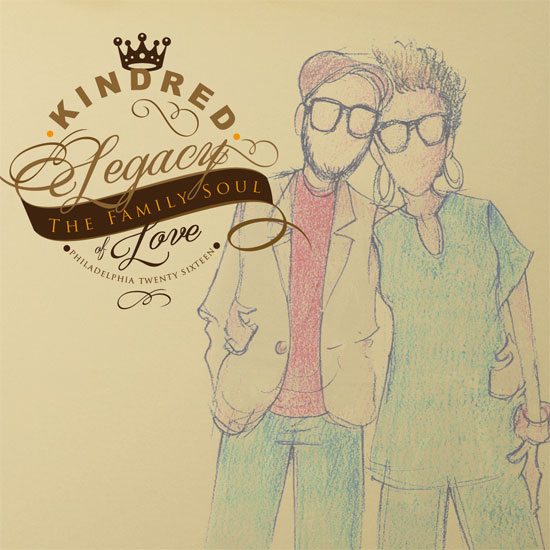 Kindred the Family Soul has had us grooving for the past few months to their new song "All My People" and loving the track's empowering message of community and unity. Our favorite husband and wife duo have more dope duets where this one came from on their upcoming sixth studio album, Legacy of Love.

Six albums over the course of their 13-year career is nothing to sneeze at, but what is really significant about this release is that it is Kindred the Family Soul's first truly independent album. Aja and Fatin Dantzler are wearing all the hats as artists, label owners, executive producers, publicists, social media managers and -- their most important job of all -- doting parents to their six children. They're doing all this and still maintaining a rigorous tour schedule and their sanity.

While we salute Aja and Fatin for all that they do, we're also eagerly anticipating Legacy of Love. The album is co-executive produced by fellow Philadelphian Vidal Davis of Dre & Vidal fame. The songwriting and production team has worked extensively with Kindred the Family Soul over the years from their first album, Surrender To Love, through 2014's A Couple Friends, and now Davis adds his touch to their latest collection. Legacy of Love features 13 songs, including a two-step worthy remix of "All My People," and finds Kindred the Family Soul passionately singing about life and still stoking the fires of love.

Fans who pre-order Legacy of Love on iTunes will get automatic downloads of four tracks before the album hits the streets on August 30th. The set is also available for pre-order on Amazon or directly from KTFS from their The Kulture Shop web store where fans can cop an autographed CD. Take a peek at the entire tracklist below and watch a sneak preview of the Legacy of Love documentary filmed on location in Chicago by director Konee Rok. 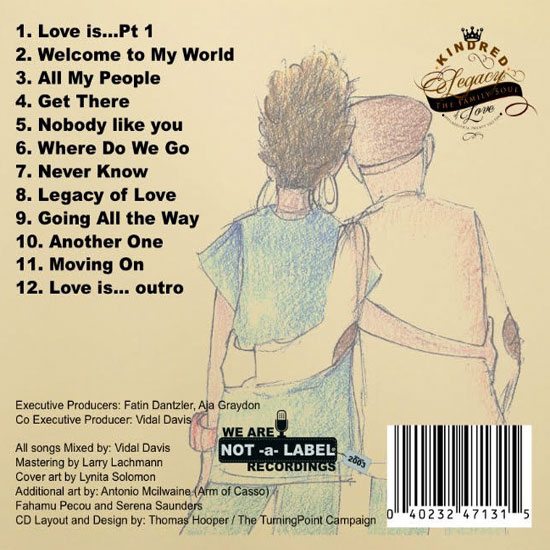 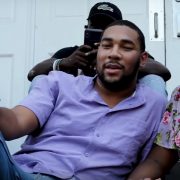 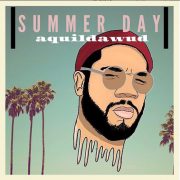 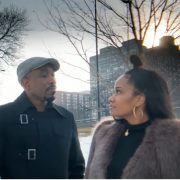