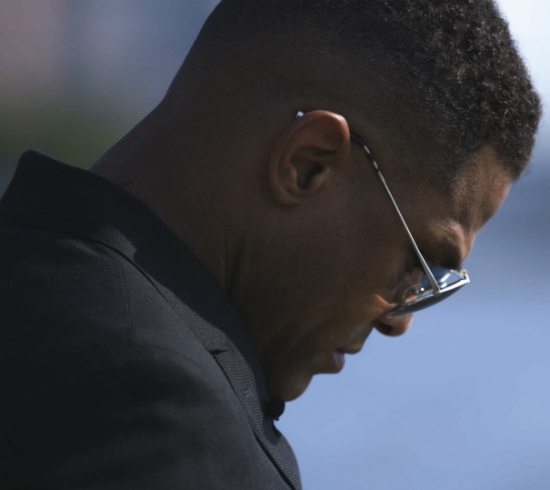 If you're like us and you've still been jamming to Maxwell's blackSUMMERS'night,  you can now get an inside look into the creativity and friendship that helped mold his sound. The crooner is the latest talent to be featured on NPR's music documentary series Noteworthy, sitting down with host Jason King in a New York City studio to chat about his 20-year career. The NYC-bred singer discussed his beginnings, signature look (we personally miss the Afro) and how the city played a role in his evolution. What lifted him to iconic status though, was his chemistry with producer Hod David, which helped brand him as one of the architects of "neo-soul." (Don't miss Maxwell discussing his long-term relationship with Hod — they can be honest enough to tell each other when a song sucks.)

Maxwell also talks about the making of his latest album, mentioning that some records were actually created in 2001. If you were wondering about his creative process, anything from the change of season to various emotions could sway the direction of a single. He also made it clear that he's anti-popularity and stays true to his sound, valuing instead the respect of fellow artists more than anything and mentions that Prince's passing was a reminder that time is slipping and that he needs to complete as much music as possible. Amen to that!

Noteworthy recently featured Miguel and will move on to Alicia Keys and Anthony Hamilton in upcoming episodes. Keep your eyes peeled on NPR's Noteworthy website for future documentaries. Until then, watch Maxwell discuss his journey and friendships in the latest episode of Noteworthy below.