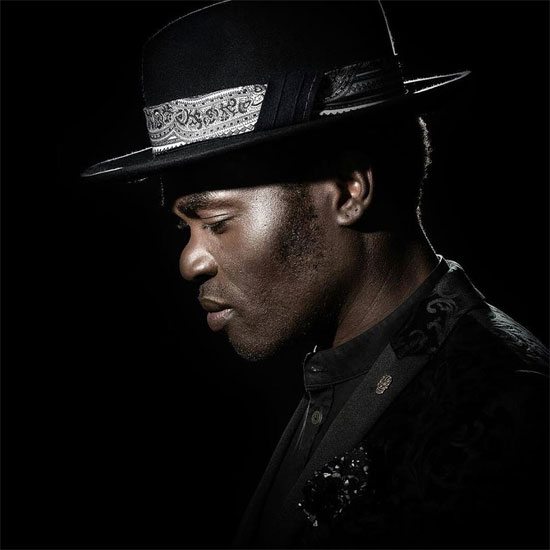 Steffen Morrison
See this: "Do It All Again" live

This brotha's got soul oozing from his veins. On stage, Steffen Morrison's electrifying performance had me leaping for joy in the balcony when I saw him live. His voice is as solid as steel and has that instantly recognizable quality to it -- like that of a Rod Stewart or a Seal. With the energy and speed of a Jackie Wilson or a James Brown, Steffen’s sophistication and gloss on stage is evidence that he is no newcomer on the scene. He has shared the stage with the likes of Joss Stone and Raphael Saadiq, and his songs have been licensed by major companies like Reebok. His latest project was a collaboration with heavy-weight producer Brian “Big Bass” Gardner, who has worked with Prince, 2Pac, Blondie and Michael Jackson. A former contestant and finalist on The Voice (of Holland), this promising talent has a world of opportunities before him. His brand of modern soul melding classic rock, soul and funk will definitely have you on your feet in instants. Keep your eyes and ears on this brotha!

For a look at Steffen Morrison in action, watch this live performance of “Do It All Again” with The New Cool Collective Band as well as the track's official music video. Check for Morrison on social media on Facebook, Twitter, YouTube, SoundCloud, Instagram and his website.