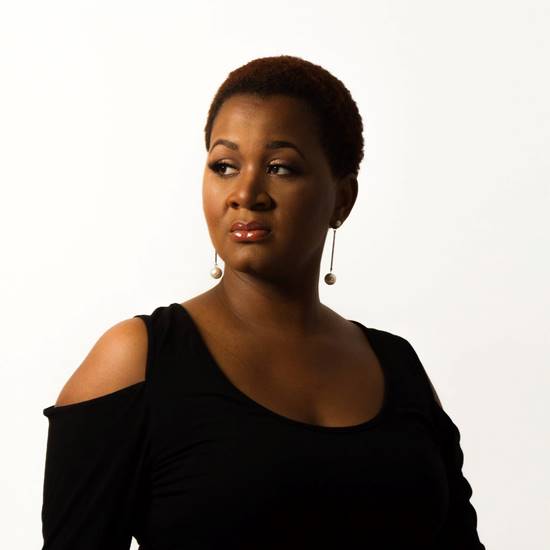 When you've worked under house music pacesetters like Osunlade and Carlos Mena, it's a safe bet to assume you know a thing or two about how to make people dance. That's exactly what Tamara Wellons has been doing for almost a decade now, with her honeyed vocals and thoughtful lyrics leading the way. It's been a while since we've caught up with the Bounce-Worthy artist, but she's back with new music, a new hubby (musician/producer Kinard Cherry) and a fresh outlook on life.

Centered around "a conversation about cultural influences around beauty, racial history and self-confidence," her third album Pretty was independently released this summer after a successful PledgeMusic campaign. While creating the album, the singer/songwriter was compelled to start the #UnpackingPretty campaign, aiming to bring enlightenment and empowerment by fostering dialogue among Black people on their journey to personal freedom. The movement also spurred a dance contest (co-hosted with The Body is Not An Apology) using her song "La Luz."

Produced by GRAMMY Award nominee Kokayi, "La Luz" (which literally means "the light") is an uplifting song that encourages us to embrace our true selves (or "shine"). Wellons begins with a dramatic invocation "Words only restrict the feeling I have when I'm dancing. My light needs to be free." From there, her golden voice glides over breezy synth and joyous tambourine. But then the beat drops, delivering a hypnotic juxtaposition of Tamara's soothing, ethereal vocals and the demanding rhythm of the drums. "Nothing you say can restrict me. Rise," she sings.

Of Pretty, Wellons reveals, "This is an album to keep you going. It’s about looking inside of yourself and being clear on your purpose, it’s about empowerment.” Listen to "La Luz" below and check out the album's first video for "Same Luv." Pretty is currently available for purchase through Tamara Wellons' website and you can follow her on social media for updates on her upcoming Well-Water Tour.